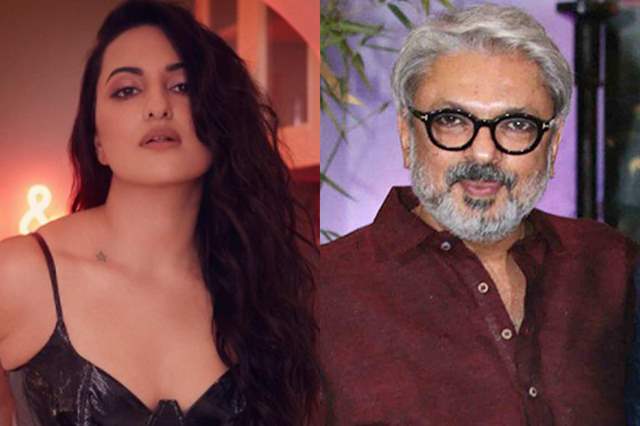 The shoot of Gangubai Kathiawadi continues to go on where Alia Bhatt is the face of it and the film will be coming soon. However, another Sanjay Leela Bhansali that has been in the talks for a while is Heera Mandi. Set it the mid 1950s, it is being said that Bhansali has collaborated with Netflix for this and where it was initially supposed to be a film, it will now be presented as a web series and the first season will apparently be spanning eight episodes.

Ever since Heera Mandi has been in conversation, the obvious question regarding it has been as to who will play the leading role and other important characters in the film. So far, no names were out but a recent report in Pinkvilla suggests that Sonakshi Sinha has been roped in.

It is being said that Sinha has verbally agreed to be a part of it even though she is yet to sign on the dotted lines.

What makes it even more interesting is that apart from Sinha, celebrated actors like Huma Qureshi, Nimrat Kaur, Sayani Gupta and Manisha Koirala are also finalized to play extremely strong characters. Bhansali is said to direct the first two and the last episode while the rest of the lot will be directed by Vibhu Puri.

Interestingly, Qureshi has also shot for a special song in Gangubai Kathiawadi.