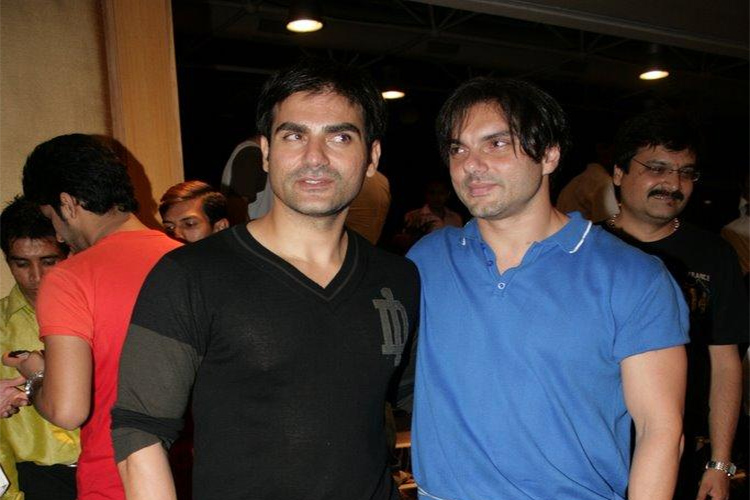 The show 'Power Couple' is almost halfway through its run and is leaving no stone unturned to attract viewers. Last week saw wildcard entries which included a new couple, Vindoo Dara Singh and Dina Singh along with ex-contestants, Naved Jaffrey and Sayeeda Jaffrey.
According to a leading news daily, this weekend will mark a special episode where actor-producer-director Sohail Khan will be coming. The director will be making a grand entry performing on his hit song, 'Hello Brother' where he will be accompanied by his real life brother and host of the show, Arbaaz Khan.
Sohail is now a popular name on the television front as well, courtesy his stint as a judge on various comedy shows. Incidentally, Arbaaz Khan was the same person who replaced Sohail as a judge on a comedy show two years ago. The brothers' camaraderie is known to the world and this special episode will showcase that.
The contestant couples will be seen performing comedy skits which will leave everyone rolling on the floor laughing. Arbaaz's wife and co-host of the show, Malaika Arora Khan will however not be present on the episode.