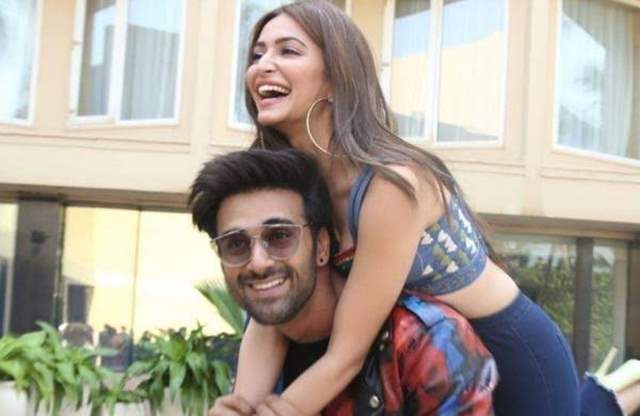 In addition to marking the onset of a new Year, Lohri 2021 holds special significance for Pulkit Samrat. He has begun shooting for his next film, Suswagatam Khushamadeed today which is long due because of the pandemic that hit us in 2020.

When contacted, Pulkit shared, “We are shooting for a dance number today. I am facing the camera exactly after a year on a film set and I can't tell you how refreshing it feels to be back on set!"

Back from Delhi recently, the Taish actor claims that it is going to be quite an eventful day for the Samrat's.

He elaborates, “My sister just got married, so it’s her first Lohri post-wedding. It’s an auspicious occasion in a Punjabi household. I will be connecting with my family later in the day over a video call to celebrate the day. They are extremely excited and walk around the entire house with the phone in their hand all day!”

As Pulkit fondly talks about his sister, the actor gets nostalgic about celebrating the festival as a kid.

Reminiscing his childhood days the Pagalpanti actor adds, “I grew up in a joint family and I distinctly recall how they would gather planks of wood from the old furniture in the house. Lohri ki date toh pata nahi hoti thi but the moment I saw my family gathering wood I would realize that the festival is approaching. I used to be highly amused when I saw a pyramid being set up using the wood, which is then lit up. I would try to make one myself with the wooden planks but would fail miserably. It was fun doing the rounds of the holy fire while throwing peanuts and gajak into it." 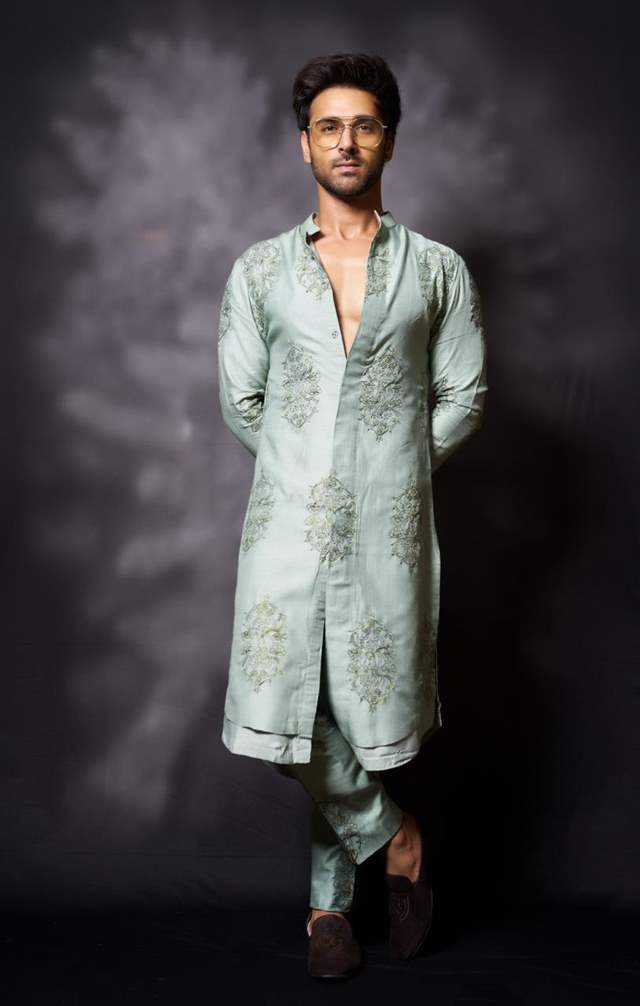 Pulkit further divulges that “Kriti is half-Punjabi and half-South Indian, so it’s a double celebration for her as Pongal is on January 14. However, she is busy shooting. Coincidentally, it is the last day of her shoot and the first day of mine, both memorable days for us!"

The other family member who’s super excited during such a special occasion is Pulkit’s pet Drogo. The actor says, “Drogo is a part of all our celebrations. Whenever he hears us wishing anyone Happy Birthday, even on the phone, he gets super excited as he assumes he will be given some delicious treats. For him, a celebration is peanut butter, peanut butter cookies, cake, and a new toy”.

Kriti Kharbanda has the sweetest wish for her boyfriend Pulkit Samrat; ...