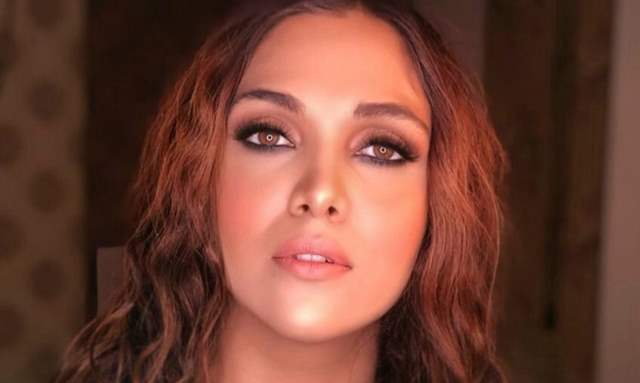 Delhi based model and actress Shwetta Parashar has been roped in to play the female lead opposite Sachin Tiwari in the film Suicide or Murder. Shwetta's character has been introduced as 'The Troublemaker'. The makers made the announcement on social media. They posted, “One woman, many faces. Lovely yet cunning. Sweet yet shrewd. Introducing #ShwettaParashar as ‘The Troublemaker’ in @vsgbinge presents #SuicideOrMurder.”

Directed by Shamik Maulik and produced by Vijay Shekhar Gupta, the film will be inspired by Sushant Singh Rajput's life and based on his sudden demise on June 14 2020. A few days back, the makers shared the first look of the movie and introduced Sachin Tiwari as 'The outsider', and today they have launched the second poster introducing Shweta Parashar 'The Troublemaker'.

The film is directed by Taruna Khanagwal. Singer Shraddha Pandit will be turning music composer with this film. The film is supposed to go on floors in mid-September and will be shot in Punjab and Mumbai. The makers are planning either a Christmas 2020 or Republic Day 2021 release.

Shweta has also acted in a Telugu film called OH SHOW which is releasing soon under a leading production house, where she will be seen as a lead actress in a women-centric film. This is her first regional performing theatre for years in Mumbai.

Shwetta is an animal lover and an abstractionist and regularly posts pictures of her arts on her social media.