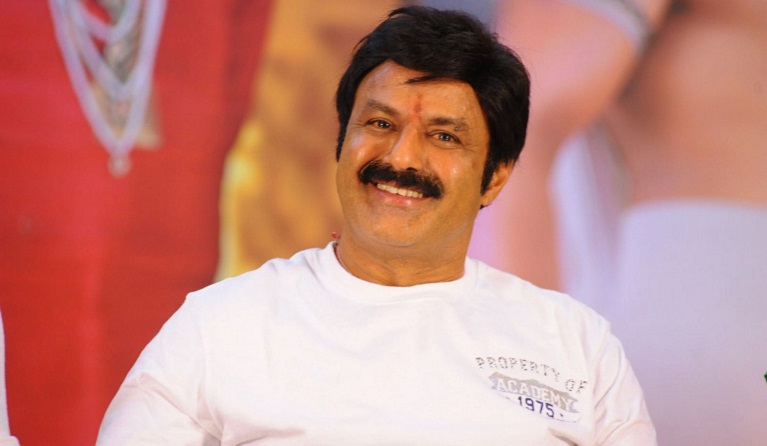 Actresses Shraddha Das and Mumaith Khan have been roped in for a special number in Nandamuri Balakrishna-starrer "Dictator".

"This song featuring Shraddha and Mumaith will be shot in the city tomorrow (on Wednesday). Unlike a regular item number, this song will be packaged in such a way that it doesn't look dirty," a source from the film's unit told IANS.

The source added that the song may also feature Balakrishna, albeit briefly.

"He may not appear throughout the song but at an important juncture," he said.

Directed by Sriwass, the film features Anjali and Sonal Chauhan in the lead roles, and it's produced by Eros International.

Scheduled to release on January 14 next year, "Dictator" happens to be Balakrishna's 99th film.