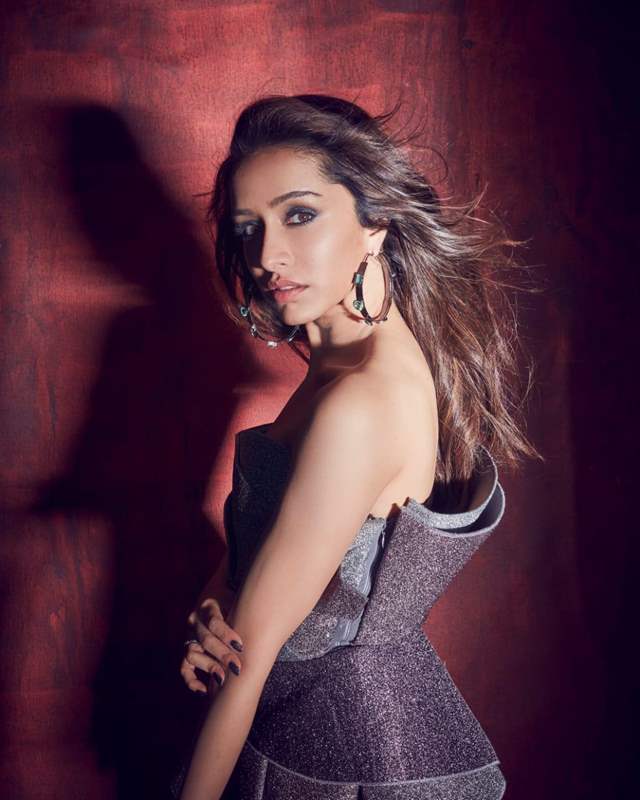 Shraddha Kapoor has signed her next biggie - a three film series based on the shape-shifting Nagin. Yes, the gorgeous heroine is all set to step in as Bollywood's newest Nagin, a role that has been revolutionized by several top actresses of their times.

Shraddha has catapulted herself to superstardom with some commercially successful films like Baaghi 3, Chhichhore, Stree and others and now, she will be stepping in the iconic role of a nagin. Previously, actresses like Vyjayanthimala, Reena Roy, Rekha and Sridevi have played similar roles. In fact, Sridevi's role as an ichhadhaari nagin in Nagina and Nigahen got her cult status in filmdom.

For Shraddha too, this will turn out to be her career defining role for sure. The makers were scouting for an actress who not only look great on screen but also perform the role to perfection. Shraddha has established herself as a top commercial Gen-Y heroine and is a massive crowd puller, too, making her the ideal choice for the mythological drama.

It's an absolute delight for me to play a nagin on screen. I have grown up watching, admiring and idolising Sridevi ma'am's Nagina and Nigahen and always wanted to play a similar role rooted in Indian traditional folklore. It's like playing an iconic character, which has always been so fascinating for the audience..

While Bollywood has never seen top actors play super heroines, Nagins were the first superpowers we have had from our own folklore in the film industry, catering to the pan-India audience. Not only have the earlier projects been commercially viable but also high on content. Essentially a love story, both director Vishal Furia & ace actor-producer Nikhil Dwivedi plan to mount the film with some very exciting Visual FX. Nagin will be designed as a trilogy.

'Nagin' will be directed by Vishal Furia and produced by Nikhil Dwivedi under the banner of Saffron Broadcast & Media Ltd. The date of the release is yet to be decided.