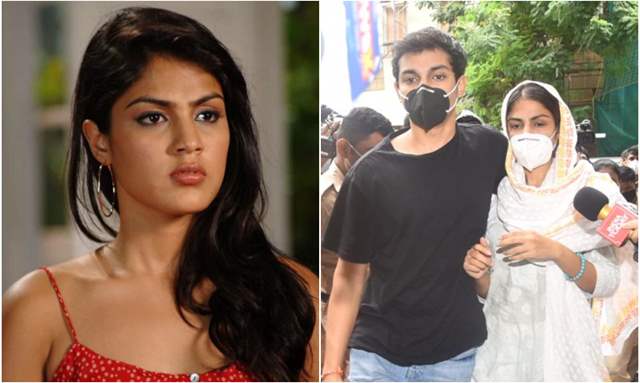 While there has been a barrage of claims and allegations being churned into the pool of buzz, Showik Chakraborty’s recent revelations have yet again seen a shocking twist and the Sushant’s fans might be surprised by the same, as Showik claimed he procured drugs for the late actor and his sister Rhea Chakraborty paid for them.

The latest Times Now report stated that NCB has recorded a statement under section 67 of the NDPS ACT, in which Showik reportedly said that he procured drugs for the late actor and it was his sister Rhea Chakraborty who paid for them.

Rhea’s brother also alleged that Sushant was the one who asked for the buds and curated marijuana from him. He further added that before the lockdown, in March, he got the drugs sourced through Basit Parihar by getting in touch with Zaid Vilatra, and then Samuel Miranda scored that bud in a bag from outside a restaurant in Bandra, Mumbai.

For the uninitiated, Buds have 28% to 35% THC (tetrahydrocannabinol) which makes it very potent and lethal.

Meanwhile, another Republic report mentioned that Showik had a connection to Mumbai’s drug cartel and he came in contact with drug peddler Abdul Basit Parihar at a football club in Bandra and they became very good friends. He was later introduced to Kaizan Ibraham. The report also unveiled names of several drug peddlers like Sohail - who reportedly provided Showik with 'Buds'.

Post-Showik and Samuel’s arrest, the NCB also arrested Rhea on Tuesday and has been sent to 14-days of judicial custody on Tuesday and her bail plea was also rejected by the magistrate court. Her legal team is currently in the Mumbai Sessions Court hearing her bail plea.