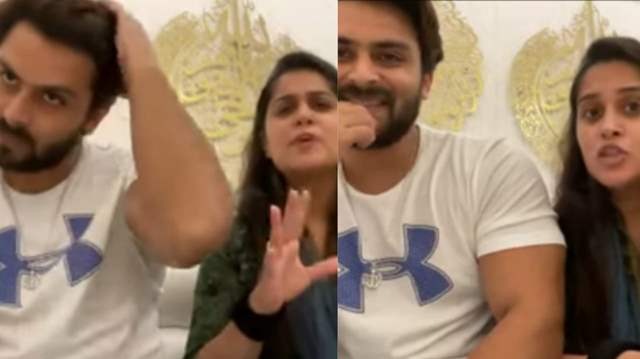 Shoaib Ibrahim and Dipika Kakkar Ibrahim have always given the fans major couple goals. The duo has been receiving a lot of love on the vlogs that they make for social media platforms. Well, recently, the couple was going through a difficult time. Shoaib’s father was admitted to hospital for major health issues. He was quite critical but now has gotten discharge from the hospital.

Shoaib and Dipika made a vlog to announce his father’s discharge from the hospital. The vlog had Shoaib’s father shifting to Dipika-Shoaib’s bedroom as the couple wanted him to be comfortable and be his side always. A few fan made a fuss about it and stated that Dipika and Shoaib’s privacy has been invaded with his father shifting to their room.

Dipika and Shoaib couldn’t fathom the comments and trolls in this regard and made a point to give it back to trolls. While Shoaib is known for his sassy replies to hate comments, Dipika too doesn’t listen to any hate comment related to the family lying down. The couple made another video discussing about people who put such comments.

Dipika was visibly upset with the comments and appeared quite furious as well. She stated that they’re a family and they’re entitled to make arrangements and adjustments for their family whenever needed. Shoaib pointed out that having such low standards of thinking is uncool. Dipika stated that she will be happy to sleep in a car or even on roads for the comfort of her family. She mentioned that she was the one who came up with the idea that her father-in-law should shift to their room for convenience and better care.

In the video, Dipika pointed out that they often come across negative comments and often choose to ignore them. However, they’re surprised that people are so insensitive and have been commenting negative things on an incident involving her ailing father-in-law and that’s what’s hurting her the most. She summed it up stating that the world is already dealing with a lot of negativity and problems and the only thing that can help in these situations is spreading love and respect.

ALSO READ: Shoaib Ibrahim and Dipika Kakar urge fans to pray for the former's father as he is admitted to the ICU 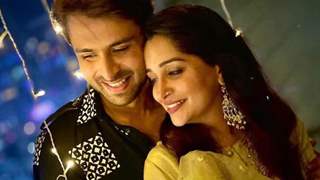 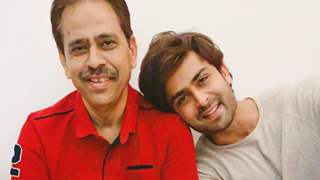 + 4
2 months ago This family such a draamebaaz.. They first put every single detail of their life on Vlog for money and then have issues when it gets commented on.... Why do they even need to put such details when they the matter is so sensitive..take care of your father, take a break and keep informing fans through basic posts, if you need to about their health..But nahi, har cheez ka Vlog banega.

2 months ago When they put their personal life out for money obviously they will be judged . Coming out and giving gyaan on family life and husband and wife relation comes across as fake . We all know how Shoaib has embraced Dipika’s background so less the better about their perfect family