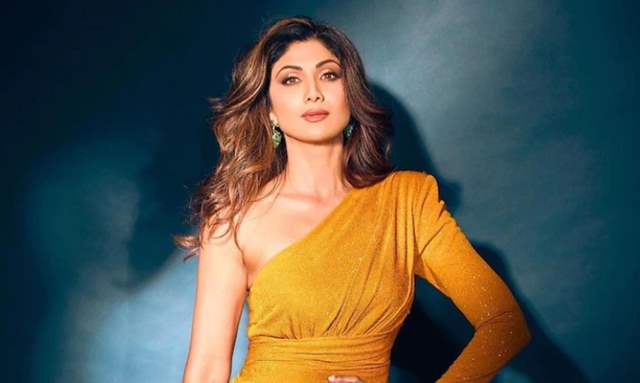 It’s been days since businessman and Shilpa Shetty’s husband Raj Kundra was arrested in a pornography-related case. The police even raided their Juhu Bungalow, and surely a lot has conspired since then.

While Raj Kundra’s pornography case continues to make it to the headlines, his wife Shilpa has finally issued an official statement and asserted that she does not deserve a media trial.

While the rumours are that the couple even had an argument before the police officials, the Hungama 2 actress never spared a word about the entire ordeal she and her family went through after her husband’s arrest.

Addressing the buzz around all the rumours and accusations that have been doing the rounds in media, Shilpa Shetty issued an official statement on her social media handles.

She wrote, '‘Yes! The past few days have been challenging, on every front. There have been a lot of rumours and accusations. ‘A lot of unwarranted aspersions on me cast by the media and (not so) well wishers as well. A lot of trolling/questions posed... not only to me but also to my family. MY STAND... HAVE NOT COMMENTED YET and will continue to refrain from doing so on this case as it is subjudice, so please stop attributing false quotes on my behalf. Reiterating my philosophy of, as a celebrity “Never never explain'. All I will say is, as it's an ‘on-going investigation, I have full faith in the Mumbai Police & the judiciary. As a family, we are taking recourse to all our available legal remedies."

She further added, "But, till then I humbly request you - especially as a MOTHER - to respect our privacy for my children’s sake and request you to refrain from commenting on half-baked information without verifying the veracity of the same, I am a proud law-abiding Indian citizen and a hardworking professional for the last 29 years. People have put their faith in ME & I've never let anyone down. So, most importantly, I request you to respect my family’s and ‘my right’ to privacy in these times. We don't deserve media trial. Please let the law take its course. Satyameva Jayate. with positivity and gratitude."

Recently, Shilpa Shetty approached the Bombay High Court and sought to restrain various media organizations and social media platforms from publishing any 'incorrect, false, malicious and defamatory' content against her in connection with her husband's arrest. She also sought damages of Rs. 25 crores in the defamation suit and an unconditional apology from the media outlets, reported ETimes.

Interestingly, filmmaker Hansal Mehta is the first Bollywood Celeb who came out in support of Shilpa. He took to his Twitter handle on Saturday and asked the media and netizens to leave the actress alone and let the law decide.