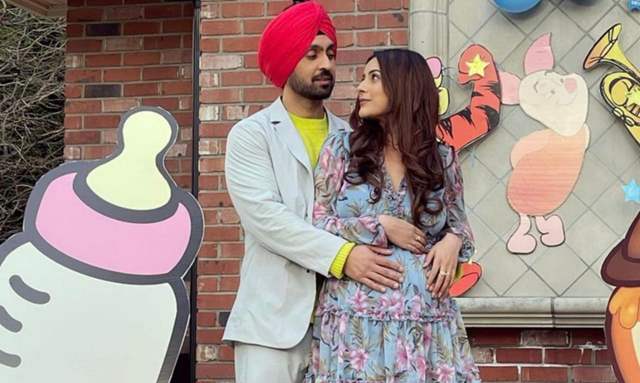 Shehnaaz Gill rose to fame with Bigg Boss 13 and the Punjabi singer has been going places ever since. While she has done a couple of music videos, Fly with Badshah being her most recent, she is all set to be seen in a Punjabi film titled Honsla Rakh. The movie will also feature Diljit Dosanjh, and the actor has also co-produced the movie.

Ever since the first announcement, fans have been waiting to see more of Shehnaaz and it looks like today, turned out to be a good morning as both of them shared photos, which look like they have started the shoot and could be looks from the movie. The film is slated for a Dussehra release this year.

Shehnaaz, on multiple occasions, has mentioned that she wishes to work with Diljit, and with this film, it indeed came true. The singer also wanted to work with Badshah, and she has managed to achieve the same. In one of her live sessions, she had also expressed how now that these two wishes have come true, she simply wants to make it to Bollywood next.

+ 2
1 months ago Loved look & expressions of Shehnaaz Kaur Gill. She & Diljit Sir are going to set the screen on fire.