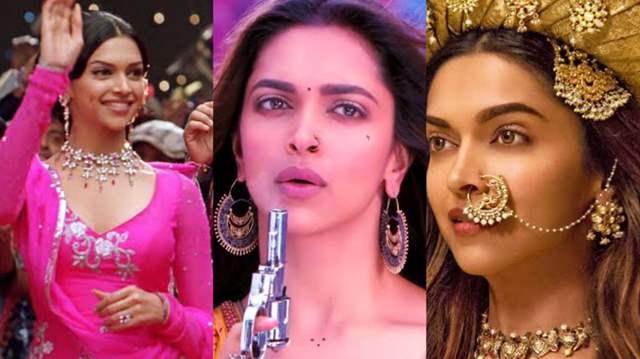 Versatile, supremely talented, impressive persona or can we rather just say Deepika Padukone! The actress clocked 15 years in the industry today and also 15 years of shinning on the big screens. The former model made her Bollywood debut with 2007's reincarnation romantic drama Om Shanti Om and has built a filmography boasting titles like Love Aaj Kal, Cocktail, Piku, Goliyon Ki Raasleela Ram-Leela, Padmaavat, Chennai Express, Yeh Jawaani Hai Deewani and Chappak among others.

Let's have a look at 5 Deepika Padukone films that we can binge watch . 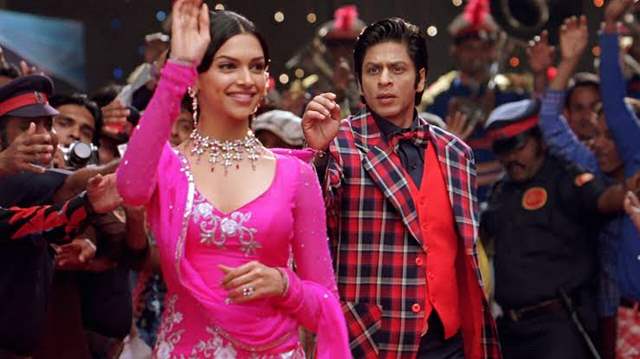 The Bollywood film in which Deepika Padukone made her debut alongside Shah Rukh Khan was a blockbuster. She played two characters: Sandy, an aspiring actress, and Shantipriya, a prominent actress of the 1970s. Om Shanti Om was a box office hit and the highest-grossing movie of the year. Not only this but also Deepika was nominated for her first Filmfare Award for Best Actress and went on to win the award for Best Female Debut. 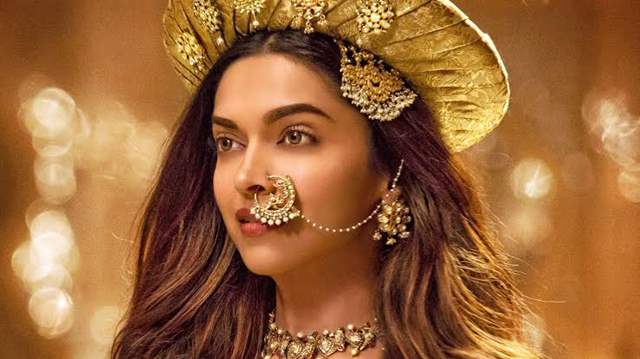 The greatest of Deepika Padukone's beauty was showcased in Bajirao Mastani! One can't take their eyes off of her in "Deewani Mastani," thanks to both her flawless dialogue delivery and her fascinating presence. Fans went gaga over Ranveer and Deepika's chemistry shown in the film.

Particularly in a sequence where she calmly nods at Bajirao's poetically emphasised words for their future meeting while fully conscious he is hinting to their awful fate and giving her one last goodbye made us all shed a tear. 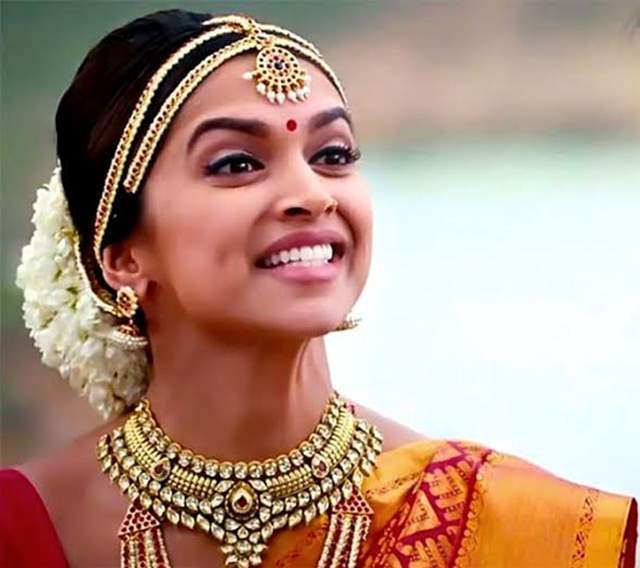 Both Shah Rukh and Deepika gave a stellar performance in the movie but the latter's ‘Meenamma’ avatar was certainly the highlight. DP gave one of her most enduring performances, which contributed to her rule over not only our hearts but also the big screen.

Deepika displayed her quirky energy and broad comedy from her "Bokwas dictonary "vocabulary to her "Thangabali" dream scene. 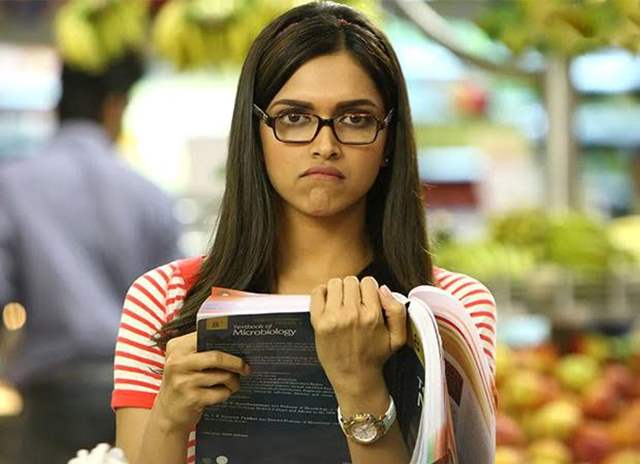 Yeh Jawaani Hai Deewani focused more on Ranbir Kapoor's character Bunny's journey, but Deepika Padukone's "Naina" gave both the character's life and the movie a deeper meaning. She displayed a firm understanding of her values in life throughout the course of the movie.

Deepika as Naina is not just a character but an emotion to which every girl-next-door can relate to. 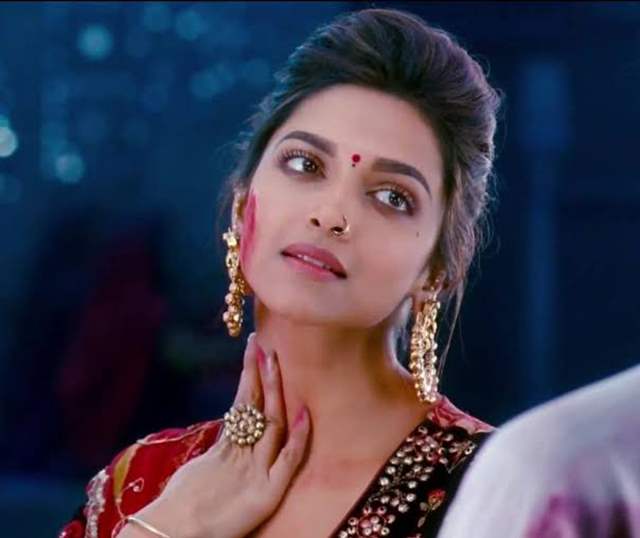 The on-screen chemistry between Ranveer Singh and Deepika Padukone in Sanjay Leela Bhansali's "Goliyon Ki Raasleela: Ram Leela," where they met and fell in love, left an indelible impression on everyone. Deepika's unapologetic nature of her character Leela stole the show in all ways possible.

Apart from films She formed her own production company Ka Productions in 2018, under which she produced and starred in Chhapaak (2020) and 83 (2021). Also an entrepreneur, Padukone is the founder of the Live Love Laugh Foundation, which creates awareness on mental health in India.

Talking of her workfront, Deepika will soon be seen alongside Baahubali star Prabhas in Nag Ashwin's sci-fi movie Project K will see Padukone. She will also be seen Fighter, directed by Anand, she will share the screen with Hrithik Roshan.

+ 12
2 months ago Congrats DP, i liked her acting in most of her films.