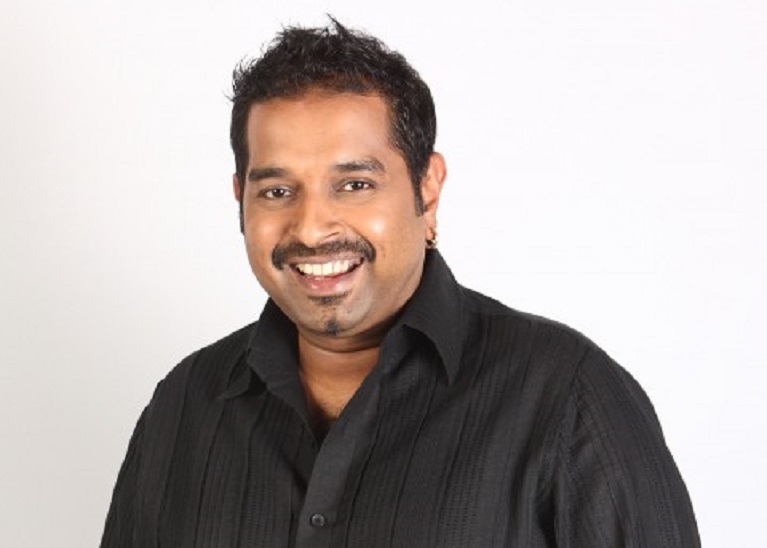 We have exclusively reported about Zee TV's popular singing talent show 'Sa Re Ga Ma Pa' to come back with its new season. And also that Aditya Narayan has been approached to host this season.

The latest we hear now is that popular mastero Shankar Mahadevan has been approached to be a part of the show.

Our source informs, "Shankar has been approached to judge the upcoming season of the show. He has also been a part of the earlier season. However, talks are still on and nothing is finalized as yet."

Watch out this space for more update on the show.

zaaratq 7 years ago I don get some Salman fans. He mentioned his favourite actors who are in the 100 cr club. So why the need to get agitated? Its not like EVERYONE has to be a fan of Salman right? Or is it a new rule to mention Salman everywhere? I don know if Shahrukh was left out in this article, we will get the same comments. TBH im a fan of neither Salman or Shahrukh. And lastly, Im happy he likes both Hrithik and Aamir Khan, who are also my favourite actors and also love his honesty and humbleness. Be like this and I hope fame doesnt make you another Khan/Kapoor/Roshan/Chopra in future bollywood.