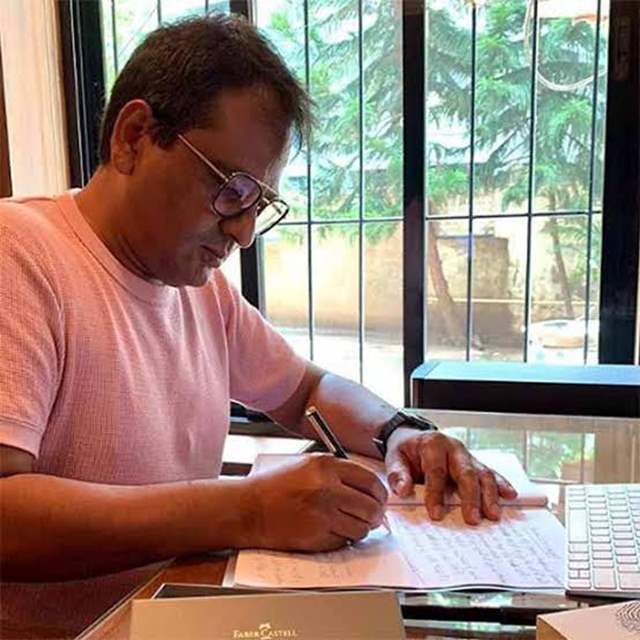 Director Shamas Nawab Siddiqui, who is gearing up for his feature directorial Bole Chudiyan turns emotional as song Swaggy Chudiyan from his film is out now featuring Nawazuddin Siddiqui in a never seen before avataar.

The writer-director had to undergo an operation after he experienced extreme nose bleeding in a Dubai hospital.

In a bittersweet note on his Instagram, he wrote,

“It’s been 3 days and I could not connect with the world & just saw my phone today which was filled with innumerable congratulatory messages on my directorial feature film Bole Chudiyan first song Swaggy Chudiyan which I made with extreme love and passion.”

“Actually when the song released, I was being operated upon at NMC hospital Dubai for extreme nose bleeding. I am sitting afar and thinking from my hospital bed that strange are the times that when you are getting and moving towards seeing the fruits of your success and that’s the time you miss out on."

Bole Chudiyan also stars Tamannaah Bhatia, Kabir Duhan Singh and Rajpal Yadav in the pivotal roles. Swaggy Chudiyan is out on Zee Music that is penned by Kumaar, composed by Sunny Inder and sung by Nawazuddin Siddiqui, Aakansha Sharma and Sunny Inder.