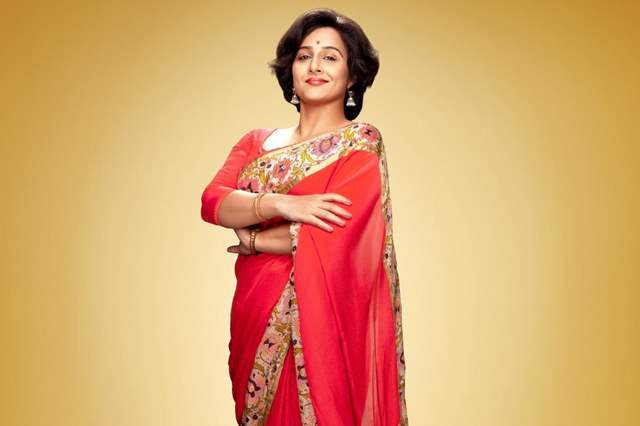 The biopic of Shakuntala Devi which released on Amazon Prime Video has garnered immense praise from all across- audience and critics, alike. The film has been a visual treat and has showcased the life of human computer- Shakuntala Devi, in a matter of two hours as beautifully as it could have been.

The film follows the real-life story of Shakuntala Devi who was the genius mathematician and the world-class educator who astounded the world with her exemplary arithmetic abilities to solve complex math problems quickly. The film is directed by Anu Menon and produced by Sony Pictures Networks Productions and Vikram Malhotra. The film also stars Jisshu Sengupta and Amit Sadh in prominent roles.

Talking about the journey and appreciation, director Anu Menon shares, “I am thrilled and overwhelmed with the love that Shakuntala Devi is receiving from consumers every day. What makes this appreciation even more special – is that we made a ‘mainstream’ film on Maths, motherhood and a gloriously flawed but unapologetic female protagonist, all subjects that aren’t often addressed in commercial Indian films.  We have had families that have watched the movie together - loved it, had discussions after and gone to find out more about the one only Human Computer!”

The miracle woman- Shakuntala Devi was known the world over for her ability to solve complex mathematical problems in a matter of seconds without the use of pen, paper, or calculator. She also holds a Guinness Book World Record for correctly multiplying two randomly selected 13-digit numbers within 28 seconds.

The film has given due credit to an unsung hero as it celebrates one. Ever since the release, the hearts of the audiences are full and they have been praising the film on social media for its storytelling, characters and capturing the hero that Shakuntala Devi is!

Payal Ghosh To File Official Complaint Against Anurag ...
9 minutes ago