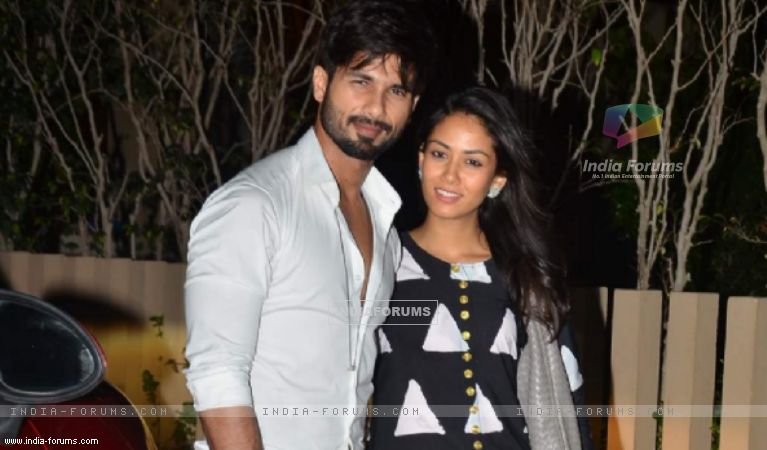 Bollywood actor Shahid Kapoor, whose wedding to Delhi girl Mira Rajput, has been the talk of the town, has reached out to fans, friends and the film fraternity on social media to thank them for their good wishes on his new phase of life.

The 34-year-old actor, who tied the knot with the 21-year-old Mira on July 7 in the capital in a very low-key and closely guarded ceremony, took to micro-blogging website Twitter on Thursday.

"Thank you to each and every one of you for your wishes. Means a lot," the "Haider" actor tweeted, two days after posting a selfie with his bride.

The actor will host a wedding reception in Mumbai on July 12 and the event is expected to have a string of Bollywood celebrities.

On the work front, the "Kaminey" actor will next be seen in Vikas Bahl's "Shaandaar" opposite Alia Bhatt and "Udta Punjab", which is produced by Vikramaditya Motwane.

But for now, he's prepared to be seen on "Jhalak Dikhhla Jaa Reloaded" a celebrity dance reality show as a judge.

+ 2
5 years ago Shahid Kapoor u rockkk