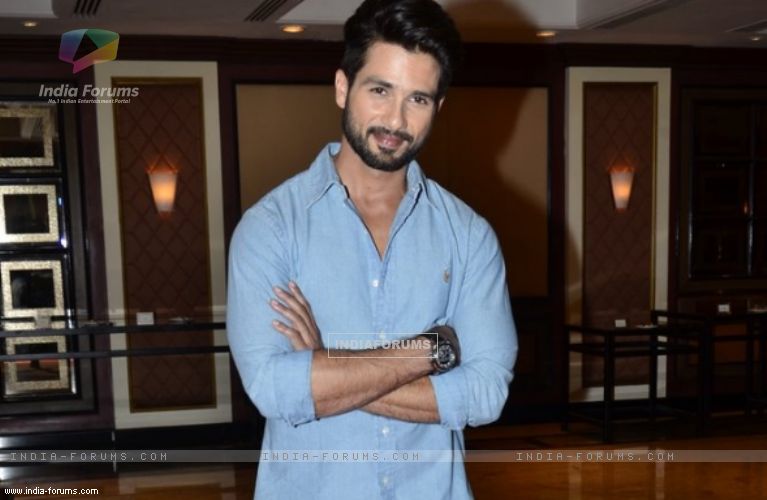 Bollywood actor Shahid Kapoor is geared up to address the media in his first post-wedding conference, at the trailer launch of his forthcoming film "Shaandaar" here on Tuesday.

"'Shaandaar' is India's first destination wedding film and Shahid being married recently, serves as the perfect platform for him to make his first public appearance post marriage," the film's spokesperson said in a statement.

The actor married Mira in Delhi on July 7 in a closely guarded affair. He made a brief appearance on the day of his wedding itself, but did not give any bytes to the media.

The film brings forward a fresh pair to the silver screen with Shahid paired opposite Alia Bhatt.

Directed by Vikas Bahl, the romantic entertainer is scheduled to release on October 22.