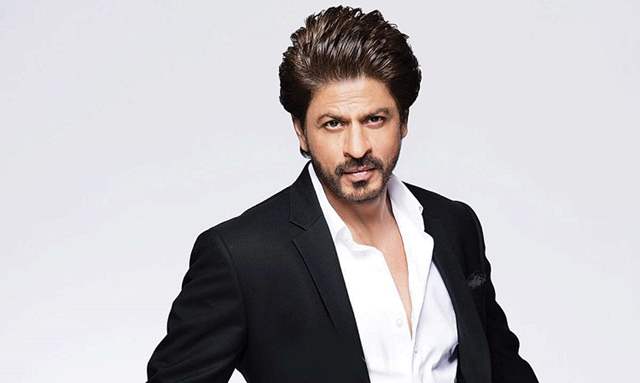 Last few years have not been so good for superstar Shah Rukh Khan as his last few releases, Jab Harry Met Sejal and Zero turned out to be a disaster for the fans. Post  Zero, fans have been eagerly waiting for SRK to announce his next project and also the fans were disappointed when reports of KIng Khan taking a break from films came out.

If the recent reports are believed, SRK might team up with producer Sajid Nadiadwala for his next. A source close to Pinkvilla reveals, "Sajid and Shah Rukh had been discussing on making a film for quite sometime. Their collaboration has been on the cards and now, it's mostly happening. Sajid has offered LOL Land OF Lungi to Shah Rukh Khan. It's a masala actioner that's a remake of Ajith starrer Veeram. The film will be directed by Farhad Samji."

"He has not given a green signal to any project. It's true he is in talks for LOL but he has not taken a call on the same yet. He's reading all the scripts that are coming to him and will decide on his next project in a few months from now. He has watched Veeram and liked how the makers have spinned off the Hindi version. LOL is not only massy but is extremely funny and entertaining. As of now, SRK has liked the script," the source further adds.

Do you think SRK will say yes to this project?

SRK has been busy reading a lot of scripts as the actor is really looking for a good content now.  If 'Land Of Lungi' goes on floors with Shah Rukh then it will be the first collaboration of the actor with Nadiadwala.

Earlier, the film was being planned with Akshay Kumar but he chose another film i.e Housefull 4 which is also made under the same banner.

1 years ago I would love to see SrK in it