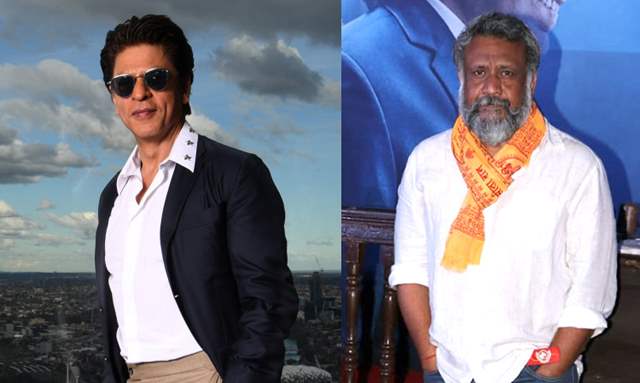 In view of the Covid-19 pandemic, the 26th edition of the Kolkata International Film Festival has been designed in a smarter frame giving due importance to the social distancing. This edition is proposed primarily in online mode for the cine lovers, critics, actors, and others so that they continue to feel the pulse of the gala international film festival in the cultural capital of India.

The seven-day festival will reportedly observe tributes to two icons of Bengal cinema -- Satyajit Ray on his birth centenary and Bengali actor Soumitra Chatterjee who died of post-Covid complications in November last year.

Banerjee tweeted the "show must go on" and said that this year's KIFF will be held on a smaller scale.

"Together we will overcome this pandemic. But the show must go on. We are going ahead with #KIFF 2021 virtually, on a smaller scale. Glad that my brother Shah Rukh Khan will join us virtually at the inaugural event on Jan 8, 4pm," Banerjee said on Twitter.

On the other hand, critically acclaimed and successful filmmaker Anubhav Sinha will also join the festival. Speaking about the same, the filmmaker said, “I feel honored to be invited to such a prestigious film festival where I’ve been showered with the esteemed responsibility of delivering Satyajit Ray Memorial Lecture. I look forward to meeting and interacting with eminent personalities there. I’m delighted that Mulk will be screened at the festival.”

Sinha’s recent works, Mulk (2018), Article15 (2019), and Thappad (2020) have held the mirror for the society and have shown the consequences of religious biases, caste discrimination, and domestic violence.

The festival organizers have also scheduled a screening of Anubhav Sinha’s critically-acclaimed movie, ‘Mulk’ featuring the late on the second day of the festival.3

For this year’s Satyajit Ray Memorial Lecture, KIFF is delighted to have the ace storyteller as the esteemed speaker, sharing his views centering around the subject - “Social Responsibility in Mainstream Indian Cinema”.

"Edge-of-the-seat thriller that that will make you chuckle and bite ...