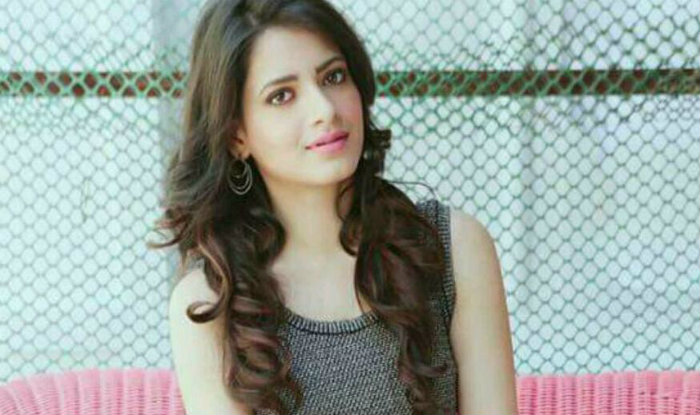 Actress Shagun Sharma, who was last see in Barun Sobti starer, Iss Pyaar Ko Kya Naam Doon? is now going to be seen in yet another show. Color's new show Tu Aashiqui has roped in the actress for a pivotal role.
We hear that after the entry of Buneet Kapoor and Rahil Azam, the actress is all set to join the cast.
She will play the role of Richa, Vikram's love interest and her character will be pretty positive. Shagun will also have quite an impact on the life of Pankti, the female protagonist of the show played by Jannat Zubair Rahman.
Will you be keeping your eyes peeled for the new entry?

+ 3
3 years ago BARUN SOBTI,,I will miss you like hell Barun please come back soon on TV love you so much sweetheart,,

3 years ago BARUN SOBTI
Come back again on TV waiting for new job love you so much baby and support you in all your role,,

3 years ago Barun Sobti, you are the best actor and person, you are stunning and very beautiful! We say goodbye to Advai, but you look forward to with a new show. We all love and are waiting for you on the screens, good luck and happiness to you dear!

All the best in the new show Shagun!

+ 3
3 years ago BARUN SOBTI,, The best actor ever God bless you always Barun wish you all the best,,

+ 8
3 years ago All the best Shagun, you're gorgeous, loved you as Meghna in IPKKND.