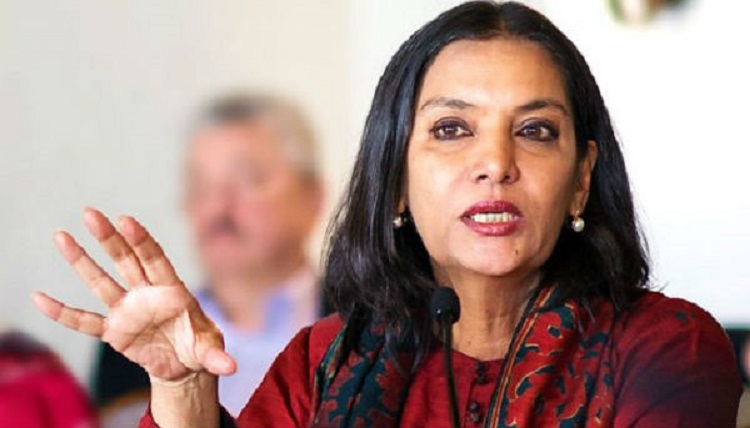 Veteran actress Shabana Azmi, who has often raised her voice against various issues, on Monday clarified her stance in backing the 'Not in My Name' protests, stating that she will continue standing up against all fundamentalism.

Shabana talked about it when a fan on Twitter said that she has "so many times spoken against Triple Talaq, talked about Kashmiri Pandit exodus here only".

Shabana replied: "Doesn't suit them. I'm vs all fundamentalism. In NIMN (Not in My Name) campaign, I said it's about all mob lynching including the DSP in Kashmir, the love Jehad."

The 'Not in My Name' protests question the "pattern of attacks on the minorities in the country and the silence of the government" on the killings.