September embarks the start of various festivals in India. While India is busy celebrating various colourful festivals, a few celebrities have something more in their kitty to celebrate. We are talking about their birthdays! So let's have a look at those Bollywood stars who are all set to celebrate their big day this month.
Featured Video 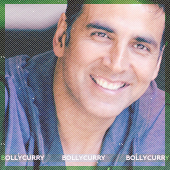 Let's start with our very own khiladi, Akshay Kumar. Born on the 9th September, Kumar started his career with Saugandh (1991) and later, went on to act in various movies over the years. His latest ventures being Airlift, Housefull 3 and Rustom, all of which were released this year. Apart from movies, he also has various prestigious awards in his kitty like the Honorary of Law on Kumar, in recognition of his contribution to Indian cinema (2008), Padma Shri Award (2008) and Outstanding Achievement in Asian Awards (2011). 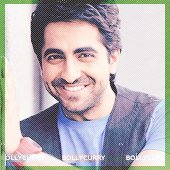 Born on 14th September, Ayushmann Khurrana is an actor and singer, who started his career as a television anchor. Khurrana started his career with Channel V Pop Stars in 2002, but it was Roadies 2 in 2004 which gained him recognition. He made his Bollywood debut in 2012 with Vicky Donor and later went on to star in various movies like Nautanki Saala (2013), Bewakoofiyaan (2014), Dum Laga Ke Haisha (2015) and Hawaizaada (2015). He will soon be seen in Manmarziyan and Meri Pyaari Bindu. 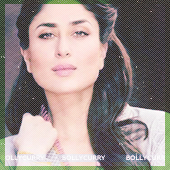 The newest mother-to-be in B-Town, Kareena Kapoor Khan celebrates her birthday on 21st September. Kapoor made her acting debut with Refugee (2000) and later went on doing various movies, such as Mujhe Kucch Kehna Hain, Asoka, and Kabhi Khushi Kabhi Gham, the following year and ultimately, making her name as an established actress in Bollywood. Later, after a small break, Kapoor restarted her career and gave various hits like Jab We Met (2007), 3 Idiots (2009), Heroine (2012), Satyagraha (2013), Singham Returns (2014), Bajrangi Bhaijaan (2015), Ki And Ka (2016) and, most recently, Udta Punjab (2016). Her venture into movies has earned her six Filmfare Awards out of ten nominations. 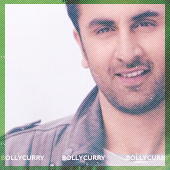 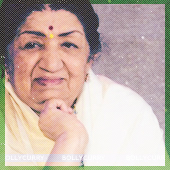 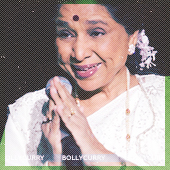 While Ashaji celebrates her birthday on 8th September, Lataji celebrates her birthday on 28th September. Widely known for their voice ranges and often credited for their versatility, these singers took the country with a storm when they started their singing career. They have been the recipients of various prestigious awards. These include the Padma Bhushan and Dada Saheb Phalke Award, amongst others. 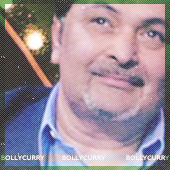 And lastly, we have notable actor Rishi Kapoor who celebrates his birthday on 4th September and 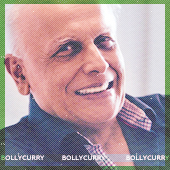 director-writer-producer Mahesh Bhatt celebrating his birthday on 20th September. Bhatt went on to became most recognized director in Indian film industry with various versatile movies; while Kapoor is a versatile actor that earned him various recognitions for his notable work in Bollywood over the years.
With this, we sign off until next month for October's babies! We wish all the September babies a very happy birthday with the hope that this year is filled with happiness, good health and pleasant surprises. Go ahead and leave your wishes for them in the comment box below!
Have a suggestion or comment for BollyCurry? Drop us a PM at BC_Dropbox today!
Author: Peehu A.
Editors: Aditi P. and Mohini N.
Graphics: Nidhi D.

6 years ago Akshay Kumar is born on September 9th, not August 9th. Please proofread and edit your articles before posting them!