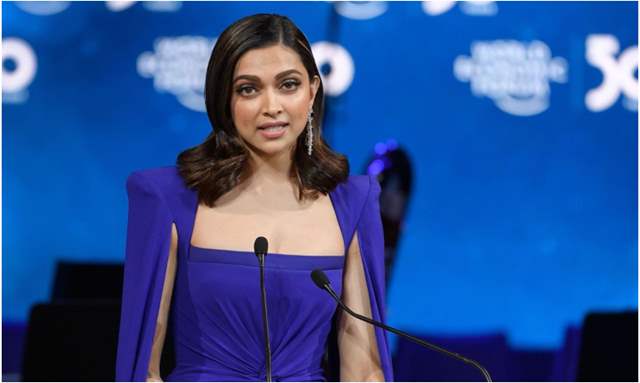 The Narcotics Control Bureau (NCB) recently questioned Deepika Padukone over her alleged connection to Bollywood's drug nexus. The agency is hell bent on busting the drug nexus and several reports suggested that the NCB has also summoned Deepika's 3 co-actors who were reported to be superstars and have worked with her.

Several media reports stated that the names of these actors start with S, R and A and were named by Ex-Dharma employee Kshitij Ravi Prasad, who has been arrested by the NCB and currently remains to be in judicial custody.

Now, in a recent turn of events, the NCB has refuted the of Deepika Padukone’s co-stars who were likely to be summoned. A latest Times of India report quoted a senior official of the NCB who was quizzed about the viral media reports about these “superstars” being next in line for questioning. The officer reacted to these reports and claimed them to be "False."

He also added, “Do you want me to comment on false stories some of the media is reporting?"

The report further mentioned that the senior official has been handling the drug case and was also among the team that questioned actresses Deepika Padukone, Sara Ali Khan and Shraddha Kapoor last weekend.

Meanwhile, the reports of the central agency giving the three actresses a clean chit in the case after their statements on the alleged ‘drug chats’ are also doing the rounds. Furthermore, the reports also stated that the controversial 2017 WhatsApp chats, which had mentions of words like ‘maal’, ‘weed’, ‘hash’ and ‘doob’ were “code names” for various kinds of cigarettes and were merely used “for fun”.