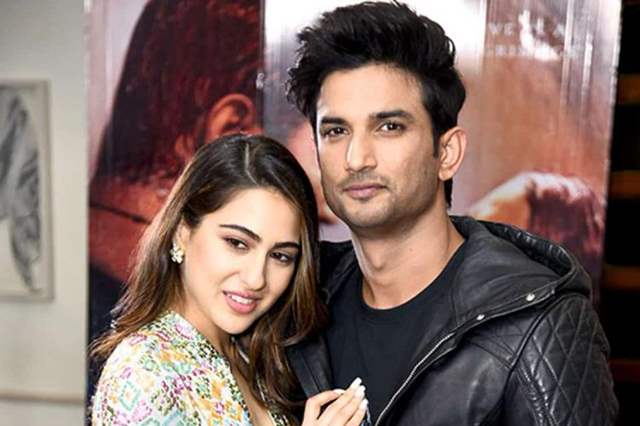 Actor Sara Ali Khan, as known was also amongst the ones on the radar in the on-going Sushant Singh Rajput case which has now transpired into  a drug bust of sorts. Today was the day when actors Sara Ali Khan, Shraddha Kapoor and Deepika Padukone were all called in for questioning and interrogation by the Narcotics Control Bureau (NCB).

While we have already reported about Kapoor's admission, here is what Ali Khan said.

According to a report in India Today, Ali Khan vehemently denied the consumption of any contraband or narcotics substance. She has however confessed to smoking cigarettes, going to Rajput's farmhouse for some parties and most importantly, she has admitted her closeness with Rajput, especially during the shooting of their film, Kedarnath.

Ultimately, Ali Khan totally denied all the allegations that she has consumed any drugs and hasn't responded to the charges levelled by Rhea Chakraborty.