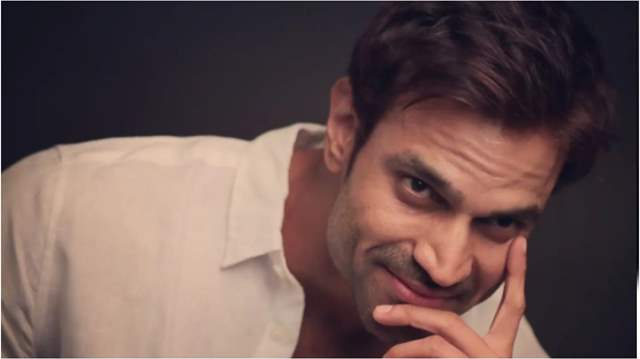 It has been one week since the launch of Zee TV’s newest offering Sanjog and it has already made its way into the hearts of the audience. The mature family drama that showcases the intricacies of the relationship between two very different mothers - Amrita and Gauri, and their respective daughters, premiered on Zee TV recently and it has been receiving a lot of love and appreciation already!

Popular actresses Kamya Punjabi and Shefali Sharma are playing the roles of Gauri and Amrita respectively, while talented actors Rajat Dahiya (Gopal) and Rajniesh Duggall are paired opposite them. Though the actors have been working round the clock, it looks like Rajat Dahiya’s hard work has already paid off.  The actor struck one thing off his bucket list just after the premiere of Sanjog as he bought a swanky new car!

As Rajat Dahiya mentioned, “I really felt amazing when I got the keys of my new car as this is my first-ever car from my own money. I have been planning to buy a car for a long time, but I believe it’s a sheer coincidence that I got it right after Sanjog’s premiere. When we buy a new car, we truly build an emotional bond with it, and it depicts your growth and success to you. I felt this was the right time for me to buy a car as I have known the value of it after travelling 50-70 km on my bike daily in the Mumbai monsoon which was so taxing.”

He further added, “My dream car is a GMC Ford, and while I will buy it in the near future, for now, I have bought the new Kia Seltos, which is fully automatic and suits my personality. I am very happy that I could finally strike off one thing from my bucket list and I pray that this is just the first of many more to come.”

While Rajat has bought his first car after signing the show Sanjog, he is really excited to witness the audience’s reaction to the twists and turns he brings to the tale. In the upcoming episodes, viewers will witness how Amrita will try to save her marriage, while Gopal continues to try and give Gauri and his family a lavish life. 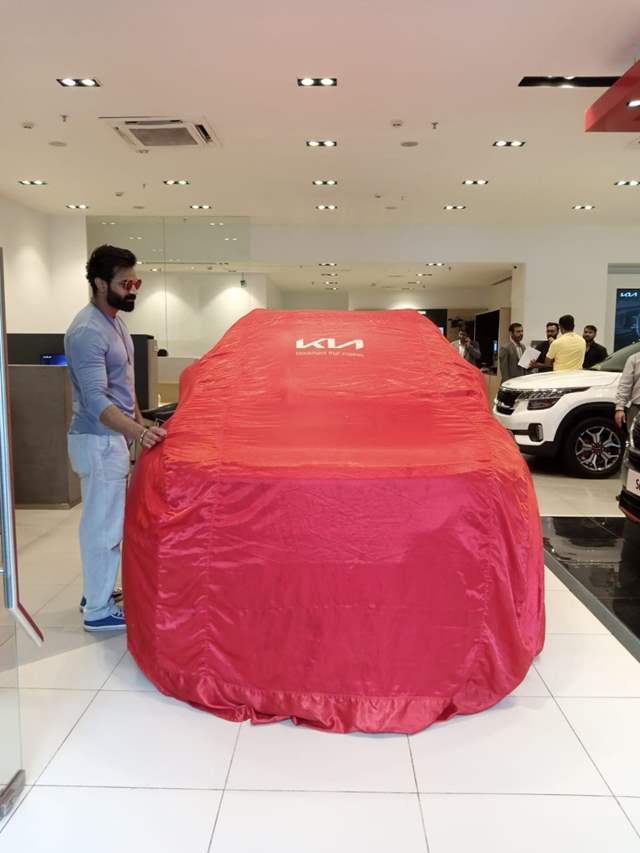 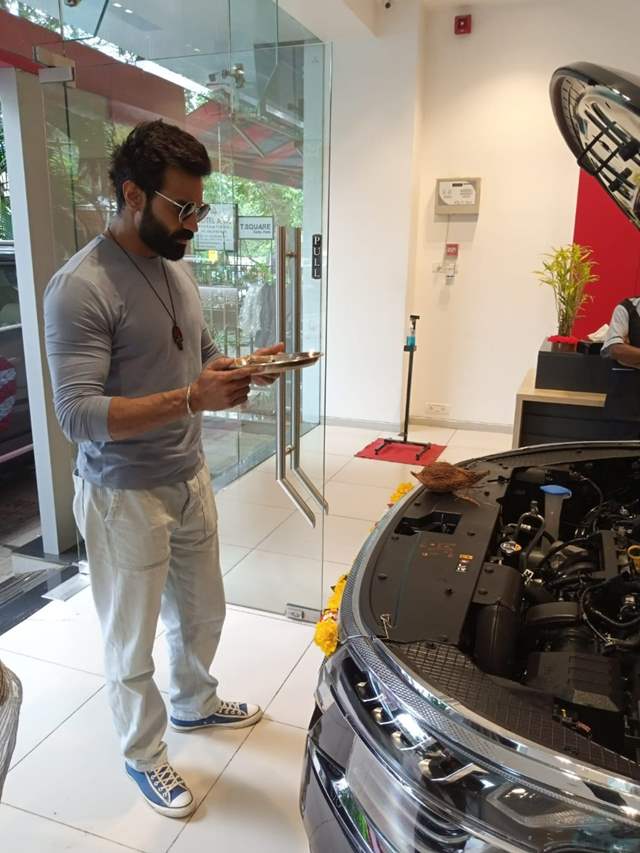