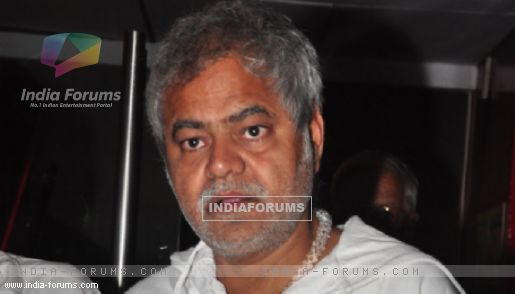 Abhik Bhanu wants to do "aggressive promotion" for his upcoming directorial "Gun Pe Done", but the director says the film's actor Sanjay Mishra delays showing up for dubbing as he is currently filming "Dilwale".

"Post production and dubbing are in full swing and we are eager to go for aggressive promotion," Bhanu told IANS.

"But Sanjay delays to show up for dubbing as he is currently shooting for 'Dilwale', which is directed by Rohit Shetty and features Shah Rukh Khan and Kajol. It's costing dearly to the producer and other cast members who have worked equally hard for the movie," he added.

"Gun Pe Done" is based on the hooch business and its tragedies.

The issue came to light when Bhanu had to cancel all promotional and dubbing sessions because of Sanjay's prior commitments to "Dilwale".