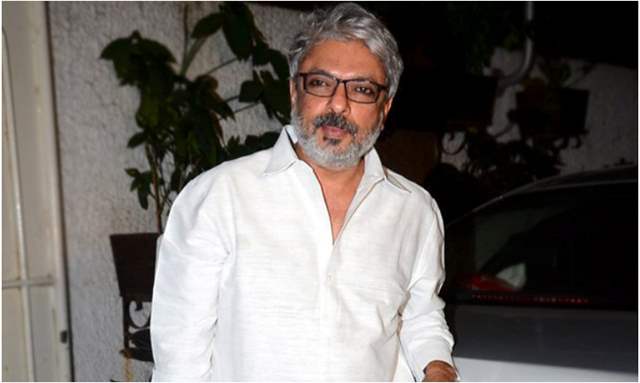 The clouded path to Alia Bhatt starrer Gangubai Kathiawad’s release is steadily clearing up, as director Sanjay Leela Bhansali has reportedly tested negative for covid-19. With the ace filmmaker’s diagnosis for novel coronavirus, the shooting of Gangubai Kathiawadi came to a halt. However, the director is successfully recovering, but reports suggest he won’t resume shooting for his upcoming film. Before his diagnosis, Bhansali was shooting with actor Ajay Devgn.

Now, a Bollywood Hungama report quoted a source claiming, Bhansali will return only after he has completed the mandatory quarantine period. The source also informed that SLB has also refrained from meeting his mother Leela Bhansali who has also taken the Coronavirus test.

“It is the best thing to do. Sanjay doesn’t want to return until the mandatory quarantine period. He won’t even meet his mother until the period of quarantine is over. But he can see her from the balcony of his office where he’s quarantined since their residence is bang opposite and they wave to each other whenever they miss one another,” said the source quoted by the portal.

While Alia Bhatt’s boyfriend, Ranbir Kapoor was also tested positive for the novel coronavirus, as reported Alia had earlier quarantined herself at home.

After Sanjay Leela Bhansali and Alia’s boyfriend, Ranbir Kapoor both contracted the virus, it was earlier being reported that Alia Bhatt has also quarantined herself.