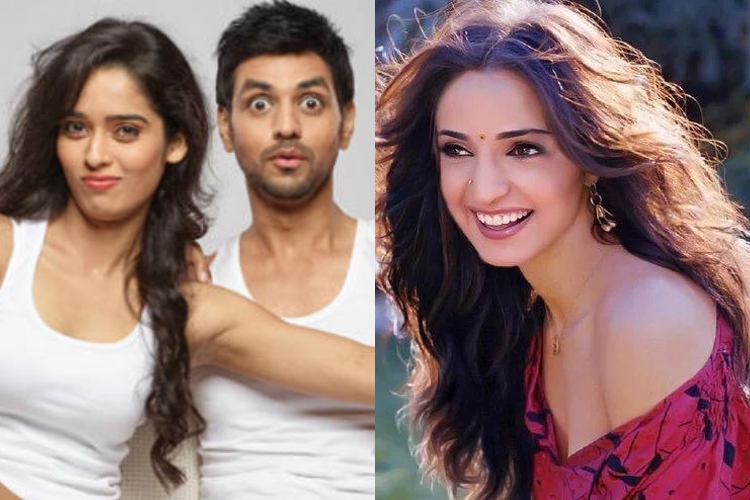 Sanaya Irani has been missing from small screen for a long time now. The actress who made heads turn with shows like Iss Pyaar Ko Kya Naam Doon, Rangrasiya, Beintehaa (guest appearance) and others has a huge fan following and they are eagerly waiting to see her on TV again. While the actress was recently spotted for shooting a Star Plus show with Monalisa, we have a good news for the fans. The actress is all set to come back on small screen again. And guess which show we are talking about? Although nothing is not known about her project with Monalisa, we know that the actress will be coming on Colors TV's Kitchen Champion by Arjun Bijlani.
The actress shot for this culinary show with hubby Mohit Sehgal and they will be competing against Shakti Arora and Neha Saxena. Karan Wahi was also present during the shoot. We wonder if he will also join the episode or not. However, seeing Sanaya-Mohit and Shakti-Neha all together onscreen will be indeed exciting.

Meanwhile, this cooking show hosted by Arjun Bijlani shows an ultimate cook-off between celebs to win the coveted title of Kitchen Champion' and is judged by children. The show is constantly bagging appreciation.

Sanayalifeline 2 years ago Sanaya Irani looking so amazing love u

2 years ago Sanaya Irani waiting for ur movie