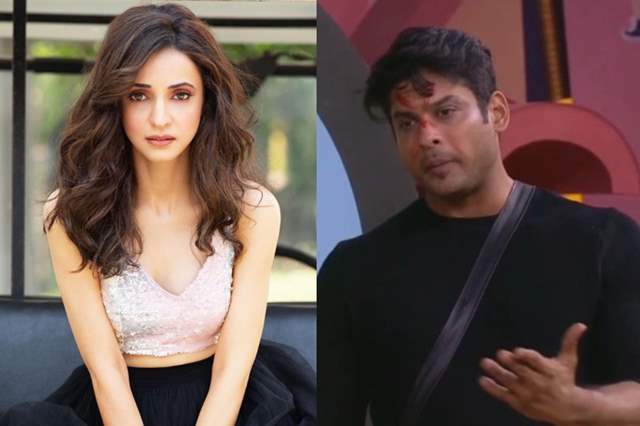 Like every season, Bigg Boss 13 has been creating a lot of buzz for several reasons. The show is not only popular among the common viewers but also grabbed the attention of celebrities from the industry. Actors like Kamya Punjabi and Gauahar Khan have been very vocal about the show and actively share their opinions through social media.

Now, the Miley Jab Hum Tum actress has once again spoken about the controversial game.

In a recent interview on Red FM India with RJ Akriti, Sanaya was asked if she would want to be locked inside the Bigg Boss house, to which she denied. However, the actress revealed that she wants to visit the house once and school the housemates for what they are doing inside.

Speaking about the contestants, she said, “I believe that the best form of entertainment is not fighting. Sidharth unnecessarily pin-points Rashami and she tries to avoid any sort of interactions with him. Sidharth is not at all playing a good game.”

“Asim is an idiot, he is stupid. He is not mature enough to handle things and maybe that is what is going wrong with him,” she added.

What do you think about Sanaya’s opinions? Let us know in the comments below.

beingaditij 8 months ago He is rude as well as annoying. I have to press mute button of my tv when he comes on speaking

Aamir Ali opens up on his upcoming series Naxalbari; says, ...
15 hours ago

‘French Biriyani’ Director Reveals His Unique Technique and ...
15 hours ago