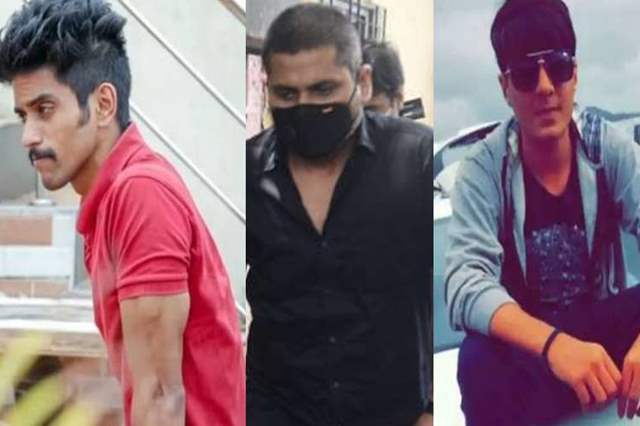 After a court rejected Rhea and Showik's bail plea twice, reports suggested that lawyer Satish Maneshinde is likely to move to High Court to file their bail plea application.

Now, yet another update has come in where the Mumbai High Court has adjourned Miranda, Sawant and Parihar's bail plea till 28th September 2020. On Friday, Bombay HC will now hear their bail plea on Sept 29. ANI Twitter, “Bombay High Court adjourns hearing on bail pleas of Samuel Miranda, Dipesh Sawant and Basit Parihar till September 29 in a drug case related to the death case of actor Sushant Singh Rajput.”

After rejecting Rhea and Showik’s bail plea, Mumbai special court had said that she could tamper with evidence if released. Not only that court also said there are no reasonable grounds to not connect Rhea with drugs.