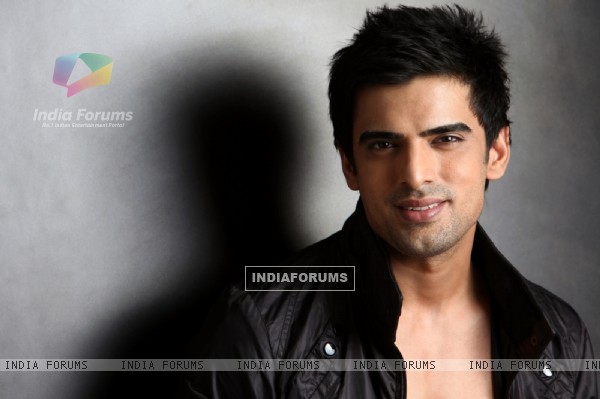 It is rightly said that every dog has its day and the meaning of this idiom is accurately explained on Zee TV's popular show Doli Armaanon Ki.

In previous episodes, audience witnessed that Samrat forged Shurya's medical report so that Urmi is forced to sleep. He made her do everything as per his wish and Urmi being helpless had to obey him for sake of her child. However, as the table is turned, now its Urmi's turn to make Samrat pay for his deeds.

Currently, audience are seeing Urmi (Neha Marda) taking revenge from Samrat for all his wrong doings. Soon, in the upcoming episodes Urmi will ask Samrat to wear a saree and dance for her on terrace, just like he made Urmi dance wearing Ghungroos once. Since Urmi has proof against Samrat, he will have to obey her. While Samrat will be engrossed in dancing, Urmi will sneak out and suddenly Taani will come on the terrace. Taani will be shocked to see Samrat in such a state and will end up questioning him about the same.

We got in touch with Samrat (Mohit Malik) to know about his experience of dancing in saari for which he replied, "For the first time I am wearing saree and dancing in that attire. While shooting for that sequence I realized that how difficult it is for women to handle saree because I found it really difficult to handle. I faced many difficulties because again and again my pallu was falling and that was quite irritating. However, I had to do it so I did."

He continued,"The dance which I did was not choreographed because it cannot be as it had to look funny. So I did steps on the spot which came in my mind as Samrat. It will be a quite funny sequence and I hope that audience enjoy it."

We too hope for the best Mohit Malik!

5 years ago Ha ha I m sure it's gonna be hilarious..live u mohit malik..