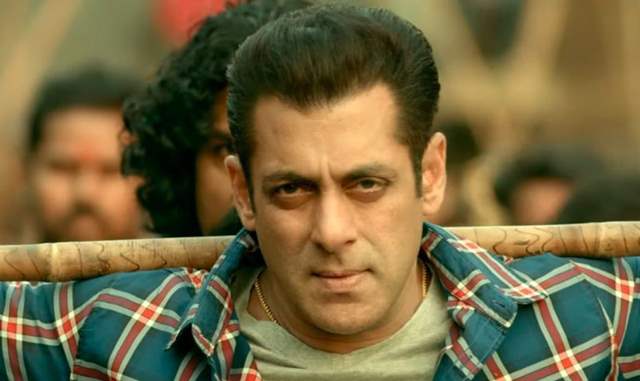 As we know that the situation owing to the pandemic has only worsened over the past few weeks and while a lockdown was imposed in Maharashtra a while ago already, now other states are also taking measures in their own way and doing the same. India is indeed grappling with COVID-19’s second wave and entertainment industry is one of the worst hit ones.

Salman Khan’s mega film Radhe was supposed to be the big film that will invite views back into the theaters but this was when situation was better. However and while Khan kept his promise of giving Radhe an Eid release, it is sad that the film will barely be releasing in a select few theatres apart from an online release. Nevertheless, Hyderabad was a good area to manage these losses as it would have resulted in decent footfalls but a 10-day lockdown was imposed in Telangana on Tuesday thus meaning that Radhe will miss out a theatrical release there too.

But Ramesh Bala, who is a trade expert said that actually Hyderabad isn’t a big market for the film anyway. He said, “See for a Hindi movie the main market is Mumbai, Delhi NCR, Kolkata and Uttar Pradesh, so Hyderbad was anyway going to be a small market. The only thing is that in these times, Hyderabad was the one hope and it could have been a token box office receipt or something. But with this lockdown that won’t happen. It's not like a huge loss or something, but it would have been nice if it had been released.” 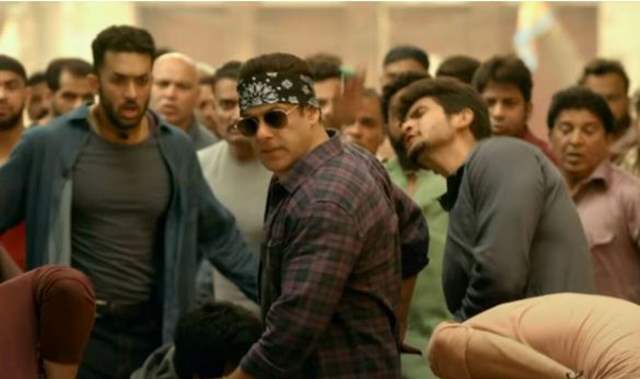 He added, “Having said that, since other Telugu movies are not releasing, and if Radhe had released, I think people would have watched it because this would have been the only mass hero film to have hit the screens. That is if they are courageous enough to go to a theatre.”

He concluded saying, “We were looking forward to all these three-four films, but unfortunately Radhe goes out. Salman was one actor today, whose films did miracles at the box office. But unfortunately, Radhe is not happening in theatres now, so we are very disappointed as film trade, and we will miss on a big box office film which could have got the audience back to the theatres. If you ask me what next - I don’t see anything earliest then August for a big theatre release, and if not August then we go to Diwali. By then no one is going to wait.”