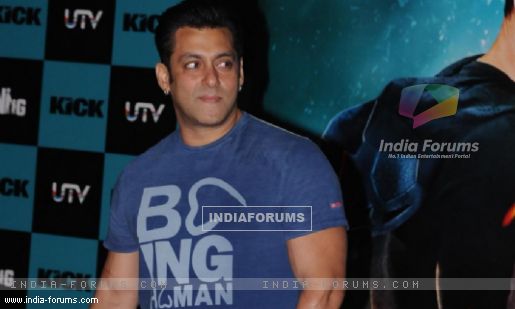 Bollywood superstar Salman Khan has announced that his Being Human (BH) charitable organisation will help "100 genuine patients" suffering from heart condition by providing them free treatment.

Kicked by the "Kick" success, Salman took to twitter to make the announcement.

"If any kids on FB ya twitter who has a heart condition n can't afford to get it treated, BH vil (will) get 100 genuine patients treated," he tweeted Tuesday.

Initially, he told his followers to share details on the social networking sites, but later realised that there would be "confusion", so shared email address - [email protected] - to get in touch with the organisation.

A month back, he had used the microblogging site to help his fans and others find jobs through his site beinghumanworkshop.com.

An initiative by Salman, "Being Human", a charitable organisation, works for the betterment of the underprivileged.