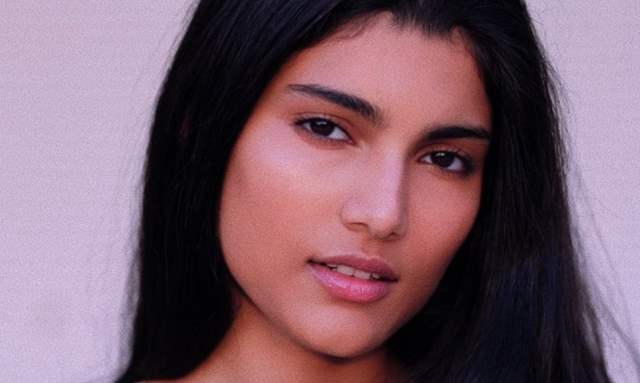 Bollywood actor Salman Khan's niece, Alizeh Agnihotri, is making headlines on the internet with her glamorous new commercial. Alizeh Khan, the daughter of Salman Khan's sister Alvira Khan and producer Atul Agnihotri, is garnering a lot of attention ahead of her Bollywood debut. Alizeh revealed as the face of a jewelry brand that she has never had her ears pierced and has always preferred rings, necklaces, anklets, and body chains. Alizeh's previous appearance in front of the camera was when she modeled for her aunt Seema Khan's bridal couture line.

In the video ad, shared by the jewelry brand on Instagram, Salman Khan’s niece Alizeh Agnihotri is seen wearing a bottle green bralette and white pants. She is also seen flaunting her bracelet, hand thong, necklace, and rings, as she struck a different pose. The jewelry brand shared the video along with Alizeh's statement about her relationship with jewelry.

Earlier this year, it was reported that Salman Khan's niece Alizeh would make her Bollywood debut with Avnish Barjatya's directorial debut. Avnish is the son of filmmaker Sooraj Barjatya, and his film will reportedly star Sunny Deol's younger son, Rajvir. However, no official announcement about the casting has yet to be made. Alizeh has been training in dance with late choreographer Saroj Khan as she prepares for her big Bollywood debut.

Surprisingly, Salman is also preparing his nephew Nirvan Khan for a career in Bollywood. Nirvan Khan, the son of Sohail and Seema Khan, has accompanied Salman on the international shoot schedule for 'Tiger 3'. He is frequently seen on set with Salman Khan and Katrina Kaif. Maneesh Sharma directed this action-comedy, which stars Emraan Hashmi as the antagonist. 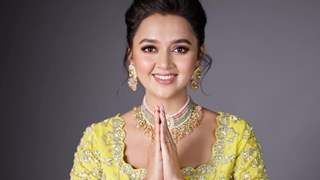 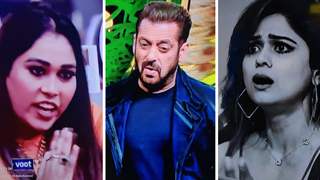 BB 15: Salman slams Afsana for her behavior; Afsana & Shamita get into ...