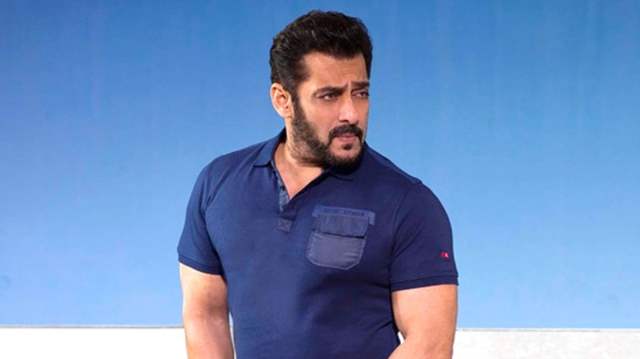 Fans have been eagerly waiting to watch Salman Khan on the big screens. He was last seen in the film 'Antim: The Final Truth' and now will be seen in Farhad Samji's directorial 'Kisi Ka Bhai Kisi Ki Jaan'. Earlier the film was sulated to hit the big screens this year, but now the makers have shifted the release date to Eid 2023. As per the latest reports, Salman Khan has wrapped up filing the movie.

The actor has finished filming, and the production is proceeding as planned. The movie is scheduled to debut in theatres on April 21, 2023. On Wednesday, Salman was photographed outside the sets wearing only black. He was donning a lungi and a black vest while filming an unique song. Salman's lengthy hairdo for the movie will let fans to see a fresh side of him.

In addition to Salman, the movie stars Pooja Hegde, Shehnaaz Gill, Siddharth Nigam, Jassie Gill, Raghav Juyal, and Daggubati Venkatesh from the South. Shehnaaz will mark her Bollywood debut with this film. According to reports, Bhumika Chawla and Bhagyashree will both have significant roles in the movie.

Following Kisi Ka Bhai Kisi Ki Jaan, Salman will appear in the eagerly anticipated movie Tiger 3. His Tiger franchise has a devoted following, and everyone can't wait to see the movie in theatres. He'll be reuniting with Revathy and Katrina Kaif. Emraan Hashmi will have a significant role in the movie as well. It will be released in Diwali 2023. Additionally, he is working on the follow-ups to Kick and No Entry. 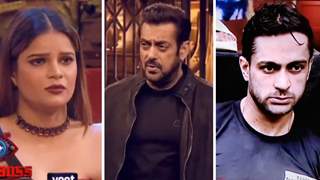 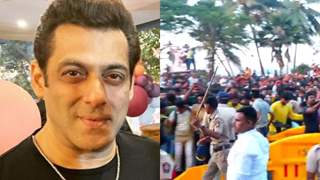 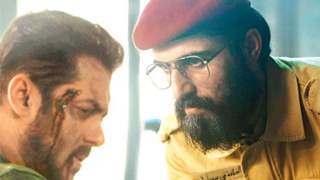 Sajjad Delafrooz shares a special note from Tiger Zinda Hai days as he ...