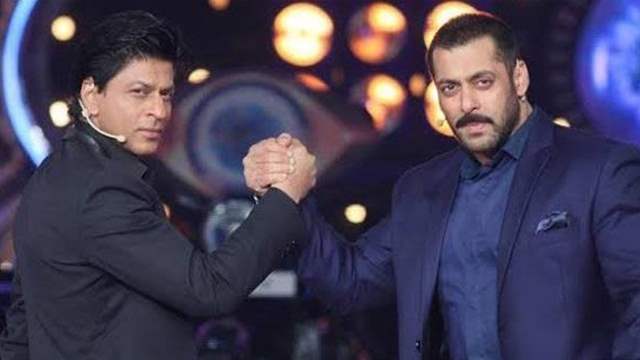 Superstar Shah Rukh Khan will be making his much awaited comeback with Sidharth Anand’s actioner titled Pathan. The makers are leaving no stone unturned in adding exciting elements to the film, only to make it worth the hype.

While we already know that Salman Khan will be seen in a cameo role as his popular action character ‘Tiger’ in Shah Rukh Khan’s Pathan, here’s an exciting update about Salman’s dashing entry scene.

If reports are to be believed, a heroic helicopter entry is being planned as Salman as Tiger comes to rescue Shah Rukh, who is trapped by Russian gun mafia. Bollywood Hungama quoted a source as saying:

“Aditya Chopra and director Sidhdarth Anand have designed a special introductory scene for Salman in the film and it's sure to convert the cinema hall into a live cricket stadium. There is a proper build up and urgency before he makes an entry as Tiger, hanging on a helicopter, up in the air with the Tiger theme playing in the background. It's a grand entry scene, followed by a prolonged 20 minute action and chase to defeat the baddie with SRK, who is trapped.”

Earlier it was reported that SRK will be shooting inside Dubai’s Burj Khalifa, making Pathan probably the first Indian film to do so. Going by the Tom Cruise way, Khan is reported to act out some high octane action scenes against the backdrop of the skyscraper.

Pathan also stars Deepika Padukone as the female lead, who is reported to play an edgy character and have action scenes in the film too. Meanwhile, John Abraham will play a baddie in the film. 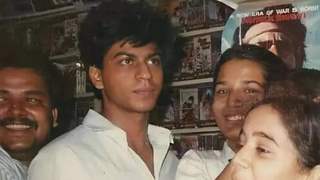 Shah Rukh Khan’s photo from his teenage days goes viral; Look at an ...