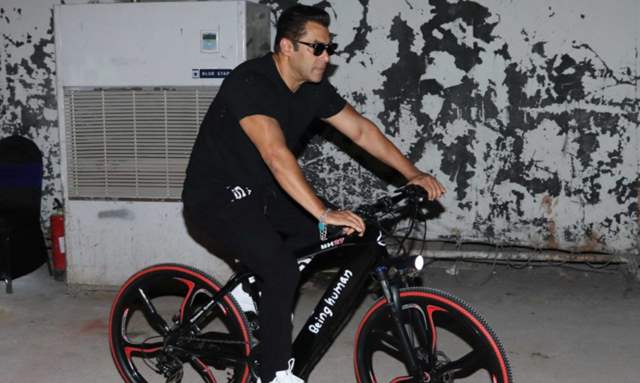 Salman was cycling around the town when came across the same mechanic to get his cycle’s tire fixed. Narrating about the incident he said:

I was wearing shorts and had no money on me. So, I told Kaka to repair it and that I would pay him later. That’s when he told me, You used to do this in your childhood as well. Long ago, you got your cycle repaired and have not paid me for it to date. You still owe me Rs 1.25. I felt so embarrassed.

The 54-year-old actor also mentioned that later when he returned him his money, the mechanic refused to take it.

On the work front, Salman is currently working on his upcoming film Radhe. The film will mark the third collaboration with dance and director Prabhudeva. Previously, the two were seen filming Wanted following Dabangg 3.