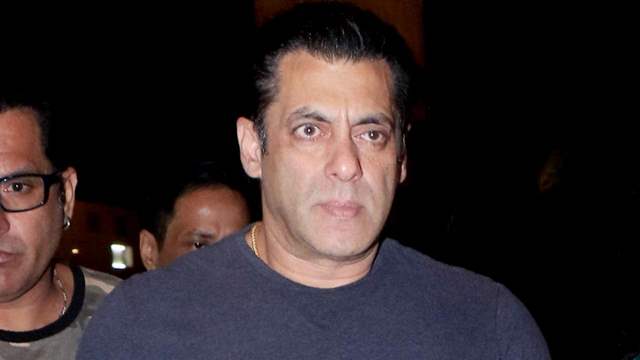 Salman Khan has made to the headlines after he got a threat letter following the death of Sidhu Moose Wala. After Sidhu Moose Wala's tragic death, rumours started making their way about Bollywood megastar Salman Khan to be the next target.

However, after Salman's father Salim Khan received a letter where the death threat was written for both him and Salman Khan, situations at the bay were tensed.The letter said: "Salim Khan Salman Khan bahut jald aapka Moose Wala hoga." Currently, the Mumbai Police is investigating the matter.

Reportedly the letter had two signatories with just the initials G.B and L.B- which are being interpreted as the names of Lawrence Bishnoi and his Canada-based aide Goldy Brar. Now, according to ANI, police have investigated Lawrence in connection with Salman's death threat letter.ANI tweeted,

"Delhi Police questioned jailed gangster Lawrence Bishnoi in connection with the threat letter to actor Salman Khan. He said that he has no hand in this matter and does not know who issued that letter: Delhi Police."

For the unversed Salman Khan flew to Hyderabad on Monday to begin filming for his forthcoming film, Kabhi Eid Kabhi Diwali, despite death threats.

Salim Khan's bodyguards discovered a death threat letter at his regular place where he sits after his morning stroll in Bandra's Bandstand area.

+ 12
2 months ago Salman should be in jail instead