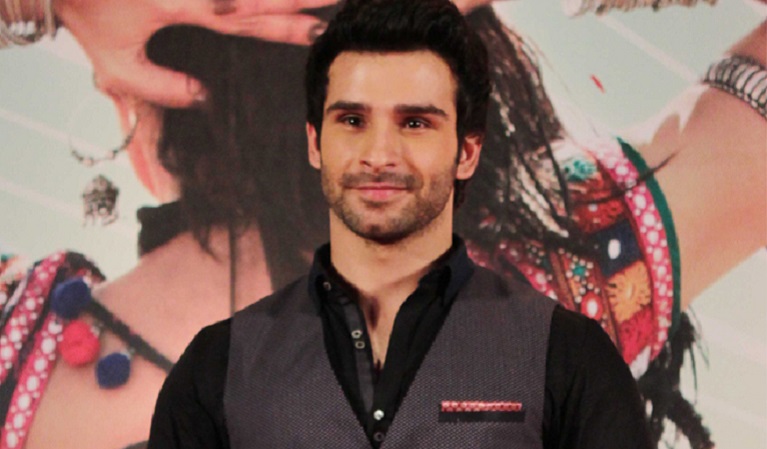 Actor Girish Kumar says superstars Salman Khan and Hrithik Roshan have tremendously inspired him and they were "textbook" for actors like him.

"Salman sir and Hrithik sir are such huge personalities. I've not actually met them but they're like a textbook for actors like me. You can watch them how they approach their scenes, you hear stories because you are from the fraternity about how hard they work, and they just inspire you, you don't have to really be interacting with them to learn from them. I've learnt a lot."

"I don't follow anyone but I'm a fan of them, I think they're just wonderful," said Girish.

While Salman made bodybuilding a trend to follow in the 1990s, Hrithik also impressed with his physique in the early 2000s. This could be one of the reason why Girish looks upto them, considering he has been working on his physique since his debut film "Ramaiya Vastaviya".

Girish has displayed his topless avatar even in his second outing "Loveshhuda".

"All others who do good work like Aamir Khan, Shah Rukh Khan and so many others, even Ranbir Kapoor, Ranveer Singh, Varun Dhawan, they all do such amazing work, so I really think they're inspiration for all of us.

"We should keep pushing the boundaries of cinema and how much ever good work and good cinema we can do, we should try to do that," he added.

"If a movie is romantic and if it has depth... 'Loveshhuda' is that kind of film, it's a very young, today's, and an energetic film."

"The expectation is that audiences love the film and it touches them deeply, and that we make everyone 'loveshhuda'," he said.