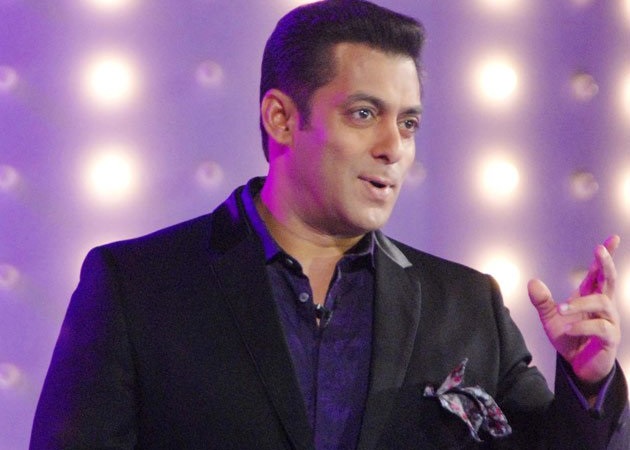 Shah Rukh Khan was among the first to 'tweet' support to Salman Khan's "Bajrangi Bhaijaan", but the "Dabangg" actor is yet to see the teaser of Shah Rukh's new movie "Fan". Nevertheless, he is sure it's "superb".

Asked if he had watched the teaser of Shah Rukh's already viral teaser of "Fan", Salman said: "No, but I'll go and see the teaser. But even without watching, I know that it's going to be superb."

Salman was present at a show of Anupam Kher's popular play "Mera Woh Matlab Nahi Tha" when he spoke of "Fan".

Next year, the two Khans will lock horns at the Bollywood box office around Eid, with "Raees" and "Sultan" releasing at the same time.