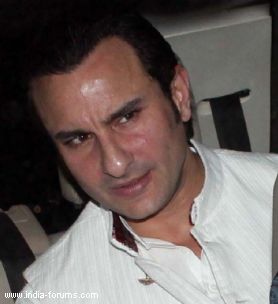 Actor Saif Ali Khan, who will be seen in a triple role in Sajid Khan's "Humshakals", will also feature in three different looks and personalities in his next release, his home production "Happy Ending".

A source close to the project confirmed the news, but said: "It isn't like a triple role. It's three different interpretations of the same character's personality."

"Audiences will get to see Saif sporting three different looks in 'Happy Ending'. Technically, it may not be a triple role. But it's actually three different emotional and physical avatars for Saif," the source added.