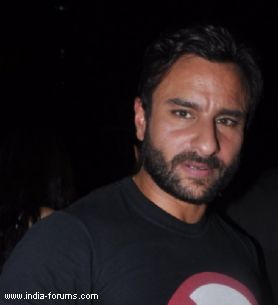 Saif Ali Khan, who played a Gujarati boy in "Kal Ho Naa Ho", will again experiment with the Gujarati accent in "Humshakals".

The actor will not only be seen speaking in Gujarati, but he has also decided to add a comic twist in the film, said a source.

"Saif had to learn Gujarati a little more fluently, and since it is not that difficult a task, he started to talk to everyone on the sets in Gujarati," said the source close to the production team.