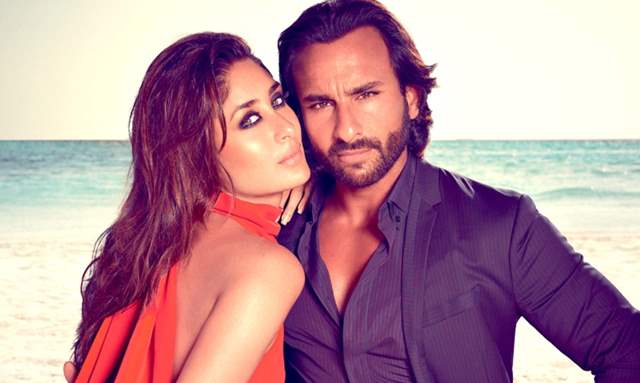 Saif Ali Khan delivered two back to back successes this year, with Tanhaji and Jawaani Jaaneman. Besides his professional front, he has been balancing his personal life with utmost grace.

Saif is best known for his choice of scripts and impressive performances, however, he reveals that he has always kept his professional and personal life separate and would like to maintain that in future.

It was when he was asked whether he would like to share screen space with daughter Sara Ali Khan, Saif told Hindustan Times:

I would love to but it will have to be a very special script. I think both of us would like to avoid gimmicks. I am sure given the right director and script it can be great. I always make a very clear distinction between my family and career. They are both separate. I never think that I should work with my wife (Kareena Kapoor Khan) or my mother (Sharmila Tagore). In the future as well, I would like to maintain that.

Well, does that mean we will never be able to witness the magical chemistry of Bebo and Saif on screen ever again?

Besides, Saif also reacted to being labelled as an ‘underrated actor’. “I don’t think that I have been underrated. People have been very kind and I got what I deserved and often more than what I deserved. It is just the question of how many people I appeal to. People may think of me as underrated because of the films I do, I suppose they are a bit different. But I don’t feel underrated. In fact, I have been rated quite correctly. I hope I continue to. It is a good start of the year. I want to build on that” the  49-year-old actor asserted.

Meanwhile, on the work front, Saif will be next seen in Bunty Aur Babli 2 alongside Rani Mukerjee, also starring Siddhant Chaturvedi and Sharvari.