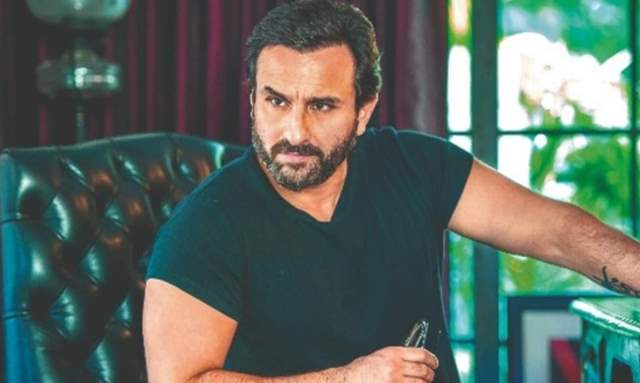 Saif Ali Khan was Neha Dhupia’s first guest on her chat show No Filter Neha season 5. The snippets from the episode have been surfacing online where Saif spilled some spicy secrets.

During the episode, Saif recalled when he was attacked at a nightclub in Delhi. “So this is an unfortunate incident where a guy said, ’Please dance with my girlfriend’ and I was like ‘I don’t want to do that’, and he said ‘You’ve got a million dollar face’, which I really loved so I think I started smiling, even though it’s probably not true, and then he said, ‘I’m going to F it up for you’ and then he hit me with a whisky glass on my forehead and then we got into a fight.”

Sharing more details, he further said, “And then we ended up in the bathroom and I was wiping my wound because it was bleeding a lot. If you have never been hit in the face, or cut in the face, perhaps if you cut yourself shaving, guys, you will know that you bleed a lot because there are a lot of blood vessels in the face. So, there was a flood of blood, I thought I don’t know what’s happened so I was wiping it with water, I looked at him and ‘I said look what you did’, as in let’s make up now and he attacked me with the soap dish. So, he was a lunatic and he might have killed me.”