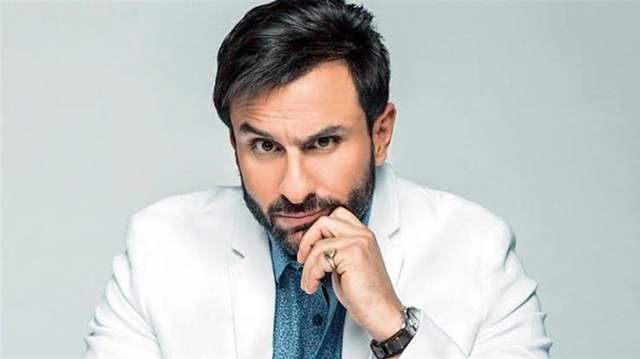 Recently in a candid conversation, Bollywood actor Saif Ali Khan has revealed how he lost quite a bit of his earnings as he was scammed in a property deal in Mumbai.

Speaking about investing in an office space, Saif said, “I was scammed a few years ago. It was all to do with property. I was told I would get it in three years but I still haven't got it. I lost almost 70% of everything I had earned till that time.” Saif Ali Khan also revealed that he was hoping to get the possession of the property recently but the lockdown hit and he still hasn’t got the office space

During a chat with Rani Mukherjee for Yash Raj Films,Saif Ali Khan also revealed his strange encounter with a fan.

The Bhoot Police actor recalled how he got ‘really scared’ when an unknown woman once barged into their ‘old flat’ a couple of years ago.

Elaborating further, Saif said that the women barged in, looked at him and said,"A woman rang the doorbell of his old house, they opened the door and this woman barged in and looked at me and said, ‘So, this is where you live".

He also added that she looked well-dressed and like nothing was wrong, so nobody stopped her. Reacting to the situation, Kareena asked Saif, ‘Aren’t you going to say something?’ Saif went on to admit that he was scared post the encounter and asked the unknown woman to leave, who turned around and walked out.

On the work front, Saif will soon dazzle the silver screens with his comedy Bunty Aur Babli 2 in which he will be seen reuniting with Rani after almost 12 years. Besides this, he also has Adipurush and Vikram Vedha in his kitty.