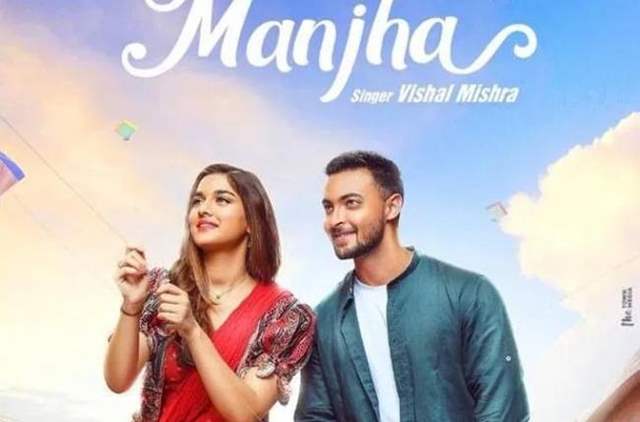 The romantic song, which is sung by Vishal Mishra, is already out on YouTube. Its video was shot in Delhi.

"It's been such an amazing journey filming the song. It really touches the soul and I hope people like our song. The whole team is so talented that I was always confident about 'Manjha' and working with Saiee has been a great experience," Aayush said.

Meanwhile, Aayush will next be seen in the Hindi remake of a popular Marathi film - Mulshi Pattern in which he plays the role of a dreaded gangster.