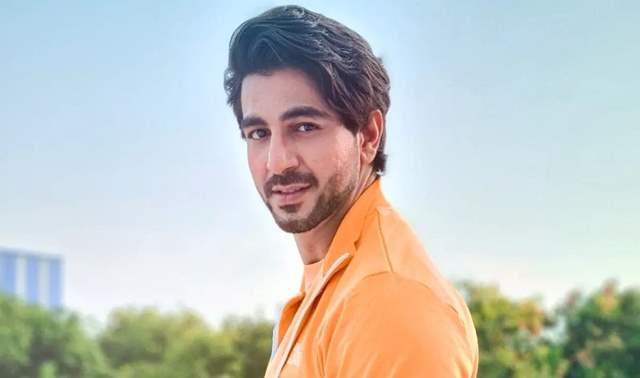 India Forums is back with an interesting update from the world of television. We strive hard to provide genuine and authentic updates from the showbiz industry.

India Forums broke the news about actress Swati Rajput being roped in for Star Plus new show to be produced by Katha Kottage Productions.

Now, the latest buzz is that Katha Kottage Productions is also working dedicatedly on yet another project which is slated to telecast on Sony TV. The show is said to have Banaras as the backdrop.

India Forums exclusively reported that Hamariwali Bahu fame Subir Rana has been roped in for the project. Now, we have laid our hand on the update about the male lead of the show. According to highly placed sources, actor Sahil Phull who was last seen in Sony SAB’s show ‘Kaatelal & Sons’ might get locked to play the lead role in the show.

Sahil has impressed the viewers with his projects like ‘Uttran’, ‘Piya Rangres’, ‘Kundali Bhagya’ among others. Phull has also been a part of Bollywood movies like ‘Shabd’ and ‘Dishoom’.

When contacted, Sahil quipped, “I don’t want to comment on this. We’re still discussing plus I have a few of other options as well”.

We promise to come back with more updates on the same.

+ 8
5 months ago I remember him from Dishoom. Wish him luck. The show sounds interesting.