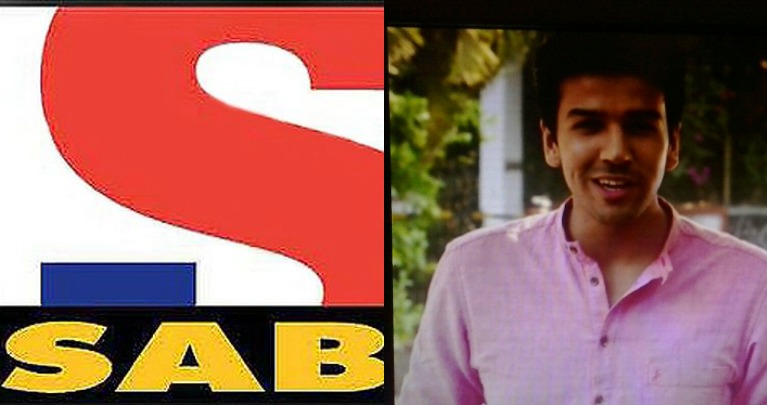 While we earlier reported about SAB TV launching a unique game show Sabka Sapna Money Money, now the channel has it hands full with another show which will be on the lines of the popular and fun loving show MTV Bakra.

Our reliable source informs us, "SAB TV is all set to launch a new show titled as Rukawat Ke Liye Khed Hai under Kosmik Global Media Pvt. Ltd. The show will be about fooling people across the city with different tactics."

Further our source adds, "The maker has approached Karan Singmar for hosting the show, he was last seen on Channel V's Gumrah. The show will go on air from April 26 taking a time slot of weekends from 7.30 to 8.00PM."

We contacted the producer, Rajesh Shrivastav of Kosmik Global Media Pvt. Ltd, but he refused to divulge any details about the same.