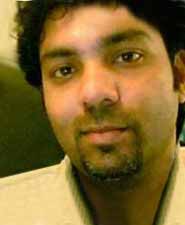 Vibhu Puri, who has worked on the dialogues and screenplay of "Guzaarish" and "Saawariya", says the Sanjay Leela Bhansali directorials were ahead of their times.

"I have not seen such richness of emotions in a film. What Sanjay sir has created is amazing. I think 'Saawariya' and 'Guzaarish' were ahead of their times," he added.

Puri, who has also assisted Bhansali, considers the latter as his guru.

"Sanjay sir is my guru. Even today, I call him on each Guru Purnima. I have learnt a lot from him," he said.

Puri is currently working on his debut directorial, which will feature Ayushmann Khurrana.