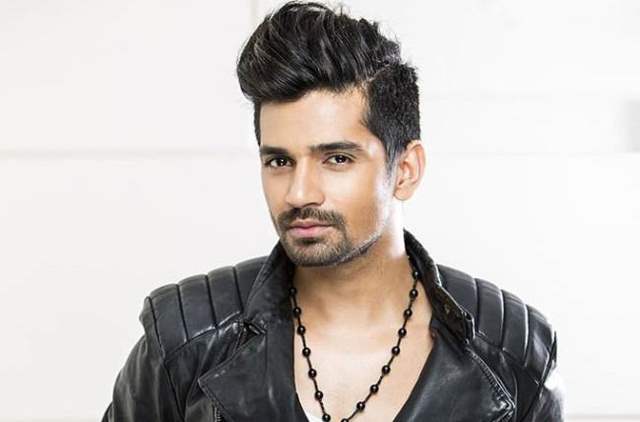 Saath Nibhana Saathiya 2 is all set to go on-air as the show garnered buzz recently. It all started with a rap video from Yashraj Mukhate and eventually, the news about a second season took off. There have been reports about actors Harsh Sagar and Sneha Jain taking on the lead roles while Rupal Patel, Mohammad Nazim, and Devoleena Bhattacharjee will be reprising their roles in the show.

While there is no update on if or not Rucha Hasabnis will reprise her role as Rashi, Vishal Singh aka Jigar Modi went on to reveal that he did get a call from the makers after all. However, he says that he is not very sure about being a part of the show again and he is ready to do a cameo but not keen on being a part of the show he has been in for over 6 years.

He also went on to add how his current work includes a lot of traveling and hence, he cannot invest his whole time in a daily soap. However, he did add that if he was to put all that aside, he wants to do something new and not what he has been a part of in the past already. He says he wants an opportunity to show his versatility.

Meanwhile, the actor has currently been busy shooting for a music video featuring Ankita Srivastava and was in Jaipur. The song is composed by Vishal Mishra and sung by Raghav Chaitanya.