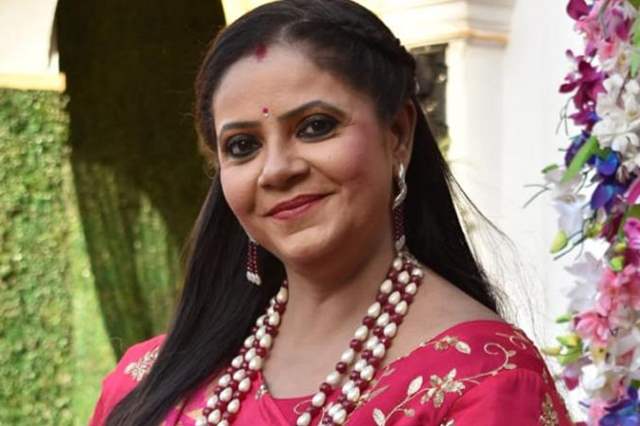 While we continue to face the hangover of Rasode mein kaun tha video from Saath Nibhana Saathiya which went on to become viral recently, actor Rupal Patel, who featured in it of course is back in news yet again.

Patel currently stars as Meenakshi Rajvanshi in Yeh Rishtey Hai Pyaar Ke and there were recent reports that the actor is one of those people who has been approached for Saath Nibhana Saathiya Season 2.

As the viewers already know tha the second season of Saath Nibhana Saathiya is gaining more mileage than ever where it was recently sealed that actor Devoleena Bhattacharjee has roped in to star in the opening episode of the second season.

This led to rumors about Patel also being appraoched but the actor has denied the same. In an interivew with LatestLY, Patel said, Actually I have heard about it, but I’m not sure about the same. Right now I’m happy playing the role of Meenakshi Rajvansh on Yeh Rishtey Hai Pyaar Ke on Star Plus. But my love and blessings are with Rashmi mam," she said. She further went on to reveal that the makers have not approached her and that she cannot do two shows simultaneously.

We wonder if the iconic role of Kokilaben will be continued and if yes, then who will star in this season. What do you think about the same? Leave in your comments below.